A report released by WalletHub claims Virginia is the least safe state for COVID-19, but Gov. Ralph Northam’s office rejected the findings, arguing the methodology is flawed.

The financial services website WalletHub released a report using a variety of measures to rank the safest states during the COVID-19 pandemic. Virginia landed at the bottom of the rankings at 51.

“The main reason for this ranking is the fact that it had the highest death rate in the country during the past week,” WalletHub analyst Jill Gonzales told The Center Square. “Other factors that led to the state’s poor ranking include the high hospitalization rate, and the high positive testing rate registered during the week of February 24 [to] March 2.”

Alena Yarmosky, the senior communications advisor for the governor’s office told The Center Square the methodology was flawed, stating that the large increase was caused by the state processing backlogged death certificates and that it does not indicate an increase in deaths.

“It uses death data from last week, which is when Virginia was processing a backlog in death certificates,” Yarmosky said. “Virginia has among the lowest total COVID-19 cases and death rates in the nation, per the CDC.”

Per the WalletHub report, Virginia was around the middle of the pack when analyzing the percentage of residents 16 years or older who received the COVID-19 vaccine. Gonzalez said increasing the number of people vaccinated is essential to controlling the spread of the virus.

“The most important thing that residents can do to increase the safety of their community and state is to get vaccinated when they are eligible,” Gonzalez said in a statement. “While the vaccines being offered have a high efficacy, how well they are able to curb the pandemic also depends on the share of the population that chooses to get vaccinated. Until we achieve widespread vaccination and get the pandemic under control, people should continue to wear masks in public and practice social distancing to achieve the highest level of safety possible.”

Alaska, Hawaii and North Dakota were ranked the three safest states. The worst rankings following Virginia were George, New York and the District of Columbia. 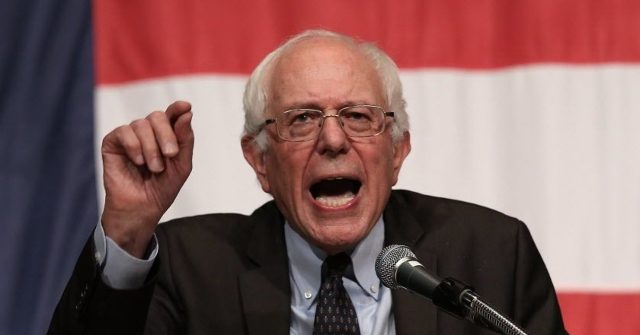 We Can't Have GOP ‘Obstructing What the American People Want’ 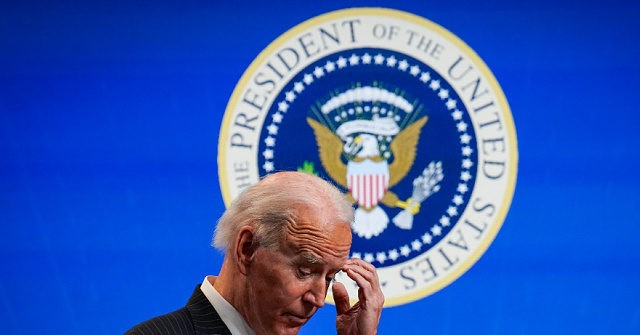