Most Americans see China as an enemy or competitor, according to a study by the Pew Research Center.

The study, conducted February 1-7, found 89 percent of adults in the U.S. consider China a competitor or an enemy, not a partner. “Many also support taking a firmer approach to the bilateral relationship, whether by promoting human rights in China, getting tougher on China economically or limiting Chinese students studying abroad in the United States,” Pew Research reported.

In the poll, Americans responded that they are seriously concerned about Chinese cyberattacks, increasing military/technological power, human rights abuses, and the trade deficit. “Democrats are more likely than Republicans to describe China as a partner, they are also more likely to describe it as a competitor, with nearly two-thirds of Democrats and Democratic leaners (65%) describing the relationship in this way,” Pew said.

On Wednesday, Freedom House released the 2021 edition of its annual Freedom in the World report, charting an alarming “deterioration of democracy” around the world in 2020. The report cites the “malign influence of the regime in China” as one of the most “profound” factors in the rising tide of authoritarianism.

Last weekend, Sen. Marsha Blackburn (R-TN) spoke to Breitbart News about President Joe Biden’s handling of the Chinese Communist Party. “They are our adversary. They are intent on global domination. The human rights violations they are carrying out against the Hong Kong freedom fighters, the Tibetans, and the Taiwanese, the genocide they are conducting against the Uyghurs, the Muslim minority population, where they’re putting them into slave labor and internment camps…they want to annihilate that population,” Blackburn said. 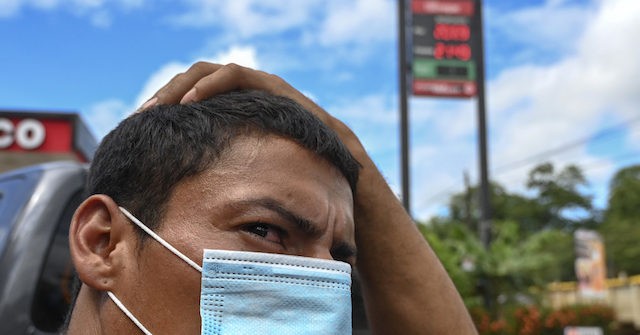 Over 70% of Venezuelans Say Maduro's Party, Opposition 'the Same' 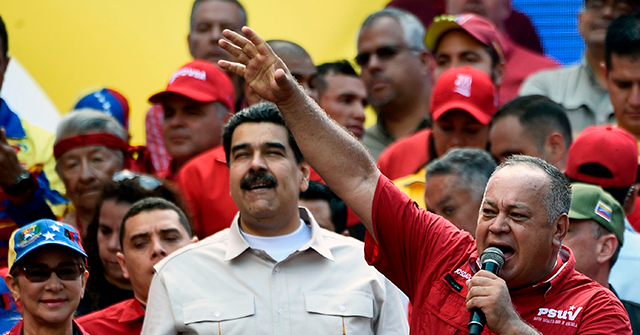