McCammond Out at Axios, In at Teen Vogue After Scandal


Alexi McCammond, a political reporter at Axios whose relationship with a White House aide was recently discovered, will be the next editor in chief of Teen Vogue, Condé Nast announced Friday.

McCammond’s relationship with T.J. Ducklo, who resigned in February from his job as deputy White House press secretary due to his “abhorrent, disrespectful, and unacceptable” behavior towards Politico reporter Tara Palmeri, was revealed amid President Joe Biden’s no-tolerance stance on harassment.

Biden first suspended Ducklo before pressure mounted for his resignation the next day.

President Biden 3 weeks ago: “If you’re ever working with me and I hear you treat another colleague with disrespect or talk down to someone, I promise you I will fire you on the spot.”

Press Sec today: “[TJ Ducklo] has been placed on a one-week suspension.” pic.twitter.com/VL1W9swiC4

The string of events began when, in a phone conversation with Palmeri, Ducklo threatened to “destroy” her after she called his girlfriend, McCammond, to discuss their romantic relationship for a story.

McCammond’s career encompasses covering the 2018 midterms and 2020 presidential campaign for Axios. Teen Vogue, in the meantime, expanded its purview during the political rise of former President Trump with various content.

Teen Vogue in January had 10.8 million unique viewers online, according to Condé Nast, a 21 percent jump over the previous year. 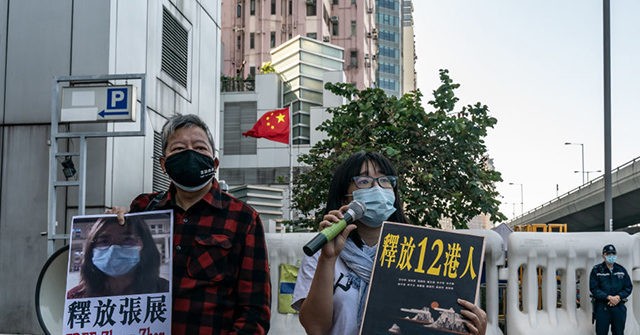 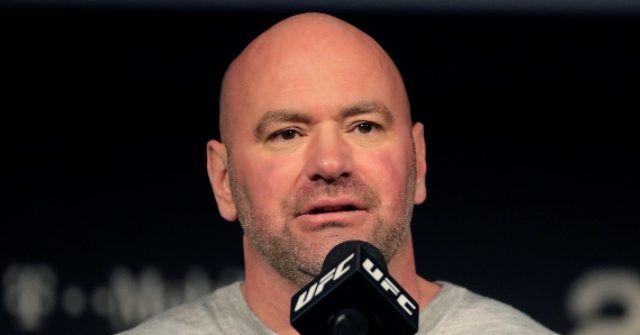