‘I’m All for Natural Gas’

The meeting’s agenda included the coronavirus relief package and infrastructure plans, according to McManus, one of the nine union leaders who met Biden in the Oval Office on February 17.

“I brought up natural gas specifically to him, we spoke about pipelines … and he says, ‘I’m all for natural gas,’” McManus told E&E News.

Before the Oval Office meeting in February, President Richard Trumka of AFL-CIO, one of the U.S.’s most prominent labor unions, said he wished Biden “hadn’t done that on the first day.”

Another executive order temporarily halted new oil and gas leases on federal land while the White House conducted a “rigorous review” of all existing fossil fuel leases and permitting practices.

In an effort to maintain support from the labor unions, the Biden administration is keeping close ties with unions directly affected by the energy orders. Biden’s Cabinet is hosting behind the scenes meetings with United Association, a pipefitter’s union that relies on work from fossil fuels that can not be replicated with renewable energy.

McManus said, according to the report, “the administration had arranged calls between his union and Biden’s nominees to lead the Energy, Labor and Transportation departments as well as the Environmental Protection Agency,” noting that “some nominees had prioritized calling the pipefitters before senators.”

But labor leaders asserted they were not consulted in the decision to shut down the Keystone Pipeline.

McManus said he feared Biden’s Keystone order would be symbolic of hostility to pipelines, but in the February meeting, Biden assured union leaders his administration would assess pipelines on a case-by-case basis. 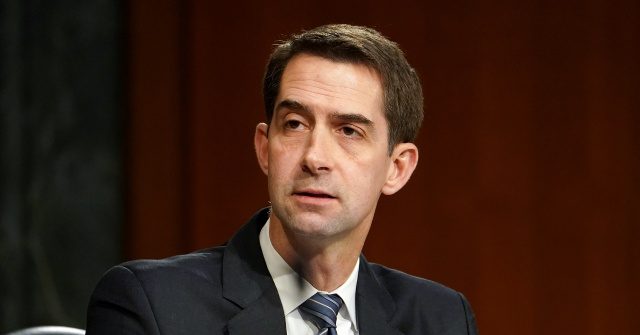 'I Don't Think His Temperament Is Suited' to Serve