The “Giffords Impact Network” says it intends “to leverage corporate brand-power and resources” to the ends of enacting greater restrictions on Second Amendment rights.

Today we launched the Giffords Impact Network to engage more companies in the fight to end gun violence.

Giffords commented on the partnership with the various businesses saying, “Gun safety isn’t a partisan issue—it’s on all of us to take a stand. Even when legislation stalled in Congress, American businesses stepped up to fight gun violence—not just with words but with actions. This year, Giffords will help companies take next steps to engage with their employees and customers as we continue the work to keep our kids and communities safe.”

Giffords, who is married to Sen. Mark Kelly (D-AZ), is rallying behind Sen. Chris Murphy’s (D-CT) push to expand background checks from retail-only to private sales as well.

The former House Representative was shot and wounded January 8, 2011, by an attacker in Tucson, AZ, who acquired his gun at a retail store after passing a background check.

AWR Hawkins is an award-winning Second Amendment columnist for Breitbart News and the writer/curator of Down Range with AWR Hawkins, a weekly newsletter focused on all things Second Amendment, also for Breitbart News. He is the political analyst for Armed American Radio. Follow him on Twitter: @AWRHawkins. Reach him directly at awrhawkins@breitbart.com. Sign up to get Down Range at breitbart.com/downrange. 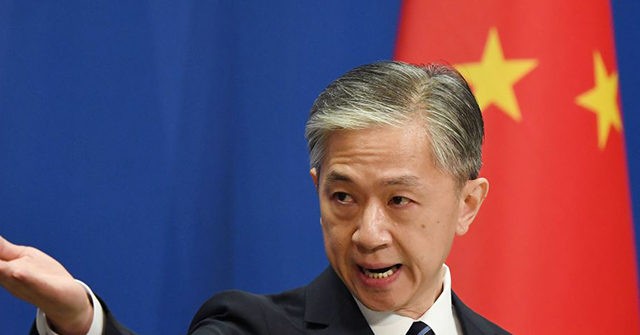