WASHINGTON, D.C., March 5, 2021 (LifeSiteNews) – President Joe Biden’s choice for Secretary of Health and Human Services (HHS) has a history of downplaying human rights abuses in Communist China as merely a question of “different perspectives,” according to recently-unearthed past statements.

The Washington Examiner reported that, as a Democrat member of the House of Representatives in 1997, Xavier Becerra had the following to say upon his return from a congressional trip to China about the regime’s persecution of religious minorities and crackdown on personal freedom in Hong Kong.

The regime’s leaders took a “dim view of what they consider meddling by the U.S. in its affairs internally — especially with regard to human rights,” he continued, rationalizing their determination that “providing freedom of the press” should be a top priority while supposedly working to feed their people.

Becerra, who was already a controversial nominee due to his pro-abortion record, also touted the importance of letting the Chinese “sav(e) face” while struggling with their internal issues, and urged the United States to proceed with the understanding that “it’s not so much that they don’t agree with us; it’s that they look at things differently.”

The Chinese Communist Party’s egregious human rights atrocities against the Uyghurs is genocide.

Xavier Becerra has more respect for the Chinese Communist Party than he has for nuns.

He should be rejected. https://t.co/um4J9TKQ4l

Whether it’s Cuba or China no one apologizes for socialism better than Xavier Becerra. https://t.co/kggtByK4zJ

It is unlikely, however, that the comments will be enough to sink Becerra’s nomination to HHS, given that they are consistent with Biden’s own record of making similar statements, from China’s persecution of the Uighur population to its one-child policy of forced abortion and sterilization. 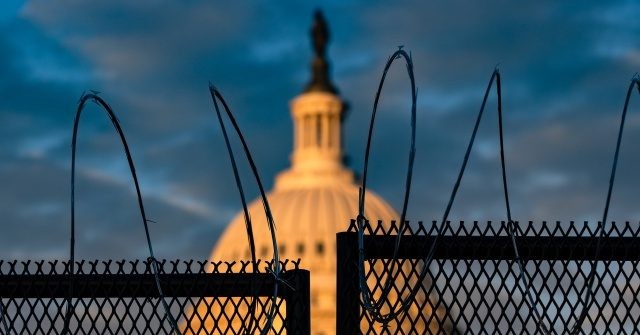