An amendment by Sen. Ted Cruz (R-TX) to the proposed coronavirus relief package passed out of the House last week would ensure that stimulus checks are not awarded to illegal aliens living in the United States, Breitbart News has exclusively learned.

Senate Democrats opened debate on the $1.9 trillion relief package without any GOP support, and it will need to go back to the House for approval if the Senate passes the legislation.

Included in the package are $1,400 stimulus checks that currently could go to illegal aliens if not explicitly blocked. Cruz, in an amendment announced on Friday, is seeking to prevent illegal aliens from getting stimulus checks, which his office said would save American taxpayers nearly $8 billion.

“Not only does this COVID bill fail to address the real needs of the American people who are suffering, but it hands out billions in taxpayer dollars to illegal immigrants,” Cruz said in an exclusive statement to Breitbart News.

“Congress should come together to pass my amendment to stop this,” Cruz said. “We need to stand for the American people, get our kids back to school, and reopen our small businesses.”

Last month, Sens. Tom Cotton (R-AR) and Todd Young (R-IN) helped pass a budget amendment — with support from eight swing state Democrats — to make it more difficult for stimulus checks for illegal aliens to be included in the relief package. 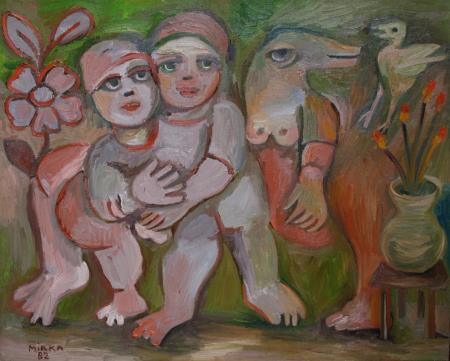 Scenes of Bohemian Life: Mirka Mora at the Jewish Museum of Australia 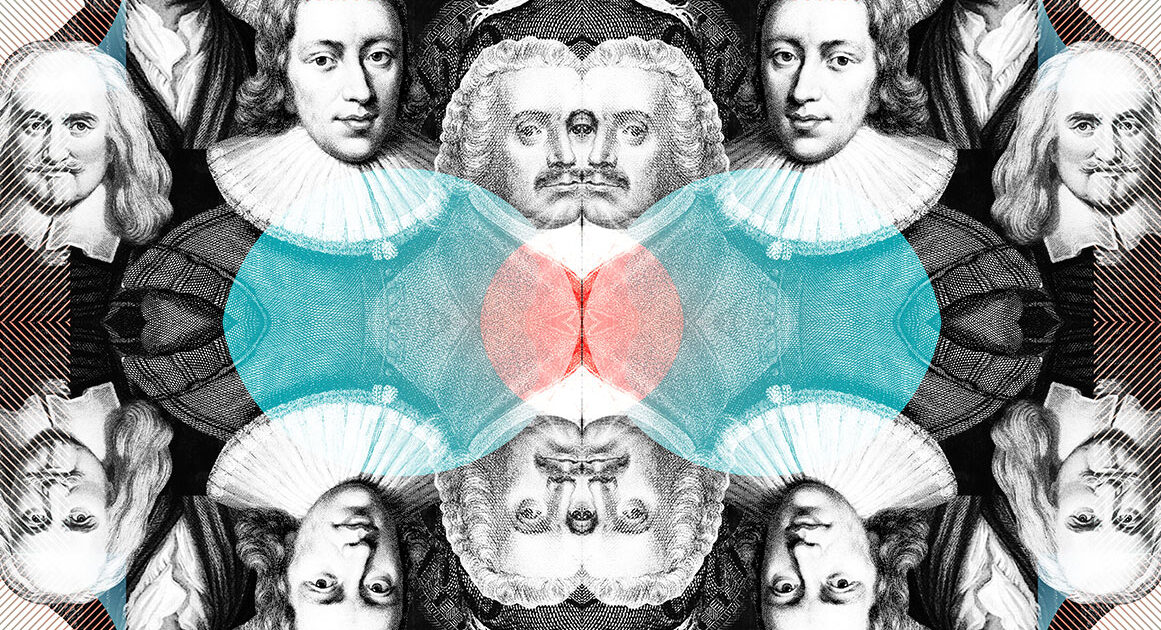 Who Gets To Decide the Truth? – Reason.com