Democrats have agreed to extend enhanced unemployment insurance through September with a smaller boost to benefits, according to multiple media reports.

The legislation would put the enhancement at $300 per week, down from $400 in the version passed by the House, but would extend the enhancement through September from the earlier draft’s August end date.

The deal also makes $10,200 of unemployment benefits exempt from taxes, providing relief to families who might have faced an unexpected tax bill.

This compromise is a great result. https://t.co/jMdKYJyDUG

Some Democratic Senators have worried that providing too much enhancement could prompt out-of-work Americans to avoid returning to work because they receive more from unemployment insurance than they would in wages.

There is still some chance that this deal will not hold. Republicans have proposed an amendment that would reduce the enhancement to $300 without extending it into September. Senator Joe Manchin (D-WV) is reportedly undecided about which version of the reduction to support.

Sports betting off to fast start in Virginia 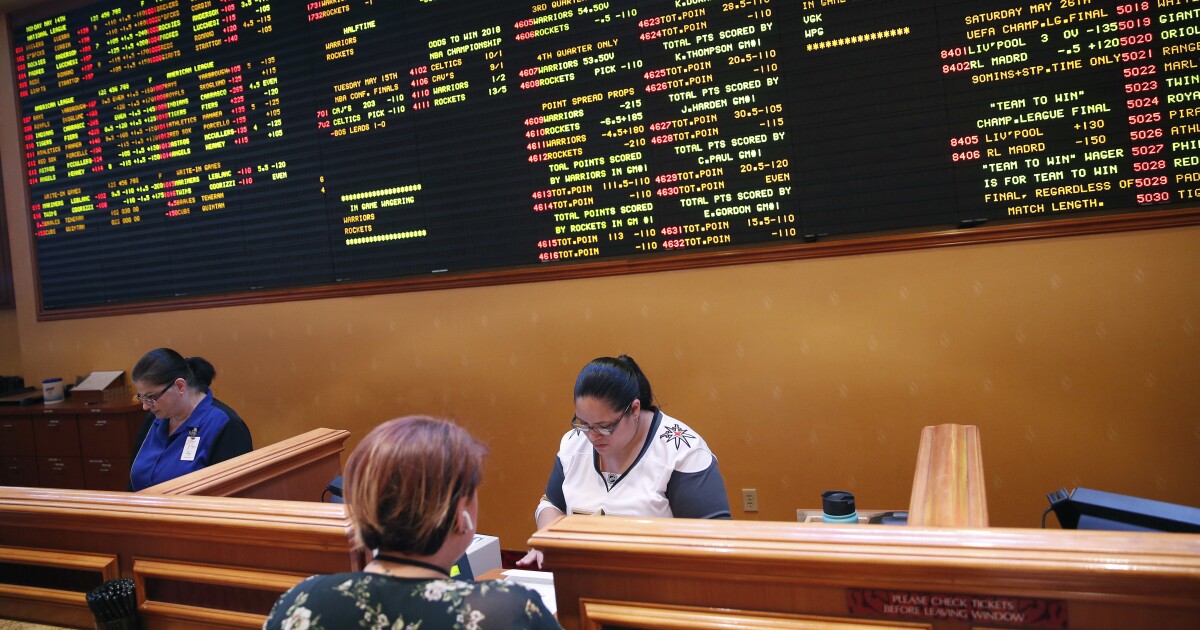