EDMONTON, Alberta, March 5, 2021 (LifeSiteNews) — Canadian Pastor James Coates will remain behind bars for another two months after an Alberta court judge dismissed an appeal to his bail conditions, which block his release unless he agrees to not hold church services amid severe coronavirus lockdowns.

On Friday morning, Alberta Court of Queen’s Bench Justice Peter Michalyshyn ruled that Coates remains bound to the “law” and must follow Alberta’s COVID rules, despite the fact they go against his religious convictions.

“Notwithstanding Mr. Coates’ strongly held religious beliefs and convictions he remains subject to the rule of law which is itself a constitutional value of overarching importance,” stated Michalyshyn.

He noted that “Mr. Coates intends to raise arguments that his charter protected rights have been breached,” which he added did not “persuade him” to overrule his bail conditions.

Coates and his Grace Life Church located in Spruce Grove, Alberta, are being represented by the Justice Centre for Constitutional Freedoms (JCCF).

In a press release today, the JCCF expressed its disappointment with the outcome.

“The Justice Centre is very disappointed to announce that Justice Peter Michalyshyn of the Alberta Court of Queen’s Bench in Edmonton has ruled that Pastor James Coates of Grace Life Church must remain in jail for the next eight weeks pending his trial, unless he agrees to abide by health orders that violates his Charter freedoms of conscience, religion, expression, association and peaceful assembly,” stated the JCCF.

“A trial set eight weeks down the road was too long for an innocent Pastor to be in jail. Pastor Coates is a peaceful Christian minister. He should never have been required to violate his conscience and effectively stop pastoring his church as a condition to be released. In every way this was a violation of Pastor Coates’ Charter rights and freedoms,” said JCCF President John Carpay.

As a result of today’s ruling, Coates will remain in jail until his May 3 to 5 trial date.

Friday’s ruling was anticipated to be made Thursday, but the judge delayed the decision until Friday morning.

Coates’ JCCF lawyer James Kitchen told LifeSiteNews that there are other avenues at their disposal to appeal today’s decision, such as the Alberta Court of Appeal.

The JCCF had originally filed an appeal in the Alberta Court of Queen’s Bench to ask that Coates be released from jail before his trial date.

In Thursday’s court proceeding, Kitchen argued to the judge that if Coates’ “bail condition is not lifted,” he will be “in jail for another two months [and] he has already been in jail for two weeks. That’s unacceptable.”

“Imposing upon a Pastor the condition of his release, that he not pastor, that is a stain on the justice system, that is an injustice.”

Kitchen noted that regarding Alberta restrictions on church size, “all we have is a theory — we have a theory that church above 15 percent building capacity” is a threat to public health. “That’s not good enough to impose this condition,” said Kitchen.

Current Alberta COVID rules state that churches and other places of worship can operate at no more than 15 percent of the capacity allowed by the building fire code. Masks are mandatory, as are the sanitation of hands and keeping away from other people.

In his ruling Friday, the judge laid out the Crown’s argument that Coates be not released, as well as the case made against him leading up to his imprisonment.

The Justice of the Peace (JP) had in February ordered Coates released on conditions that he not attend his church services, which Coates declined to do citing it would go against his faith.

Michalyshyn noted Coates’ refusal to agree to comply with the Alberta health orders, imposed by its Chief Medical Officer Deena Hinshaw, was problematic.

“I am satisfied that the condition imposed by the JP was necessary,” said Michalyshyn.

On Sunday, February 14, Coates held a church service at Grace Life located in Spruce Grove, Alberta, in violation of a January 29 order by Alberta Health Services (AHS) demanding that the church doors remain shut. It was shortly after this date he was jailed.

He has been detained at the Edmonton Remand Centre, awaiting trial since February 16, after refusing to agree to bail conditions.

In a sworn affidavit, Coates’ wife said that her husband could not “in good conscience” agree to bail conditions. “My husband has dedicated his life to obeying his Lord, Jesus Christ by spreading the gospel message and ministering to his congregants,” wrote Erin Coates.

Coates’ bail conditions stipulate: “You will not attend or conduct services at Grace Life Church at 51529A, Range Road 262, Parkland Country, Alberta, unless you have complied with any existing orders of the Chief Medical Officer of Health, Alberta Health Services Executive Officers or orders [of] the Court of Queen’s Bench.”

Kitchen argued in his court bail appeal application that Coates’ “Impugned Condition” requires him to “violate his conscience and to act contrary to his sincerely-held religious beliefs.”

“As such, the Impugned Condition does not merely limit his liberty, it is a severe infringement of his section 2(a) Charter rights. The Impugned Condition amounts to an attempt to change his behaviour and the effect is to punish him. Such a condition is not reasonable or in any way the ‘least onerous,’” reads the court bail application.

The JCCF recently released an impactful video calling out Alberta Premier Jason Kenney for COVID-related emergency laws that led to the jailing of Coates.

LifeSiteNews asks its readers to take the time to defend the religious liberty of Canadians by filling out our VoterVoice Alert to free Pastor Coates.

To contact your local MLA, visit the link below.: 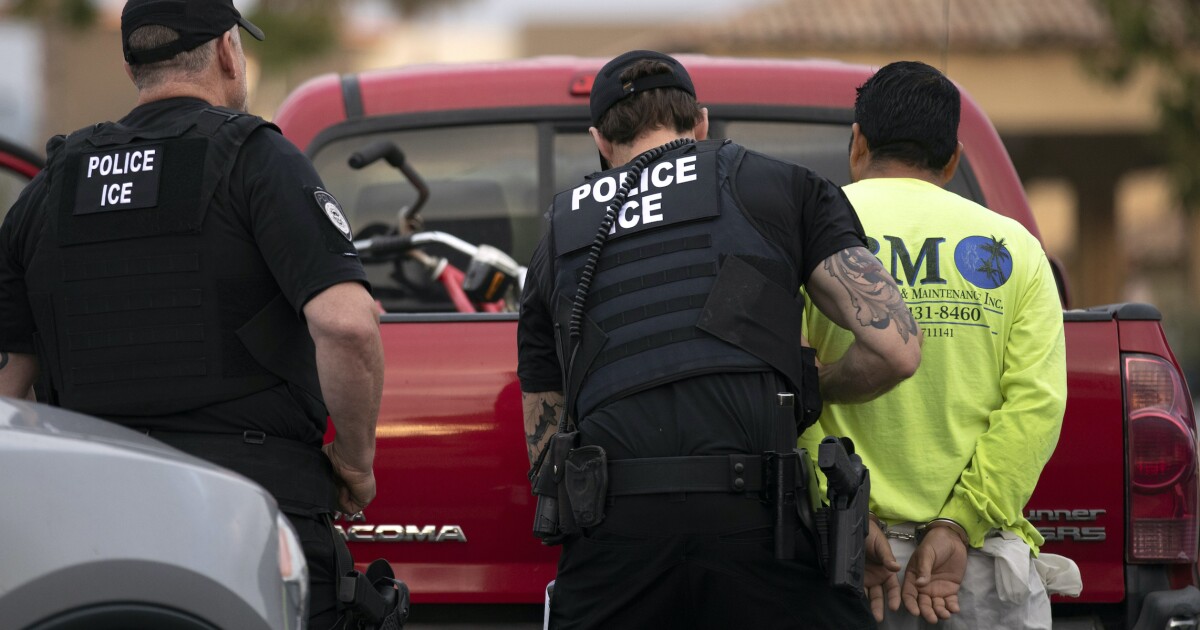