It was like déjà vu all over again at Queen’s Park in Toronto last Saturday. In the shadow of the cenotaph — a monument that commemorates those Canadians who gave their lives in numerous wars to preserve our rights and freedoms — members of the Toronto Police Service were ticketing and arresting anti-lockdown protesters who had the temerity to… display a sign… or wave a flag… or merely stand in a park doing absolutely nothing!

Once again, I reached out to members of Toronto’s Finest to find out why they were behaving in such a shameful fashion. And once again, I was told to direct my queries to the communications department of the Toronto Police Service.

The thing is, I had already done so, days before the latest Saturday protest. I sent along five specific questions, but the blanket answer that I received back was a non-answer. I’ll allow you to be the judge. First, here are my five queries:

And here is the answer to my questions from Connie Osborne at police communications:

“While we recognize the right to lawful protest, the existing emergency orders prohibit large gatherings of more than five people. As a result of these orders, we are enhancing our enforcement when it comes to large gatherings. Officers will be dispersing attendees and issuing tickets as appropriate. Organizers of events also risk tickets or summonses. If someone is committing a criminal offence, they can be arrested. Similarly, if someone is breaching the Stay-at-Home orders, charges can be laid.

Please also see the attached news release which was issued outlining the emergency order and enforcement under the orders.”

I respectfully wrote back to Ms. Osborne asking her if she would kindly answer the questions that I had originally presented. And she wrote back with the following:

“That is our full response.”

Yet, with all due respect, none of my queries were truly answered. Furthermore, if there are indeed restrictions pertaining to large gatherings, why aren’t police officers arresting the hundreds of commuters who are riding hermetically-sealed subway cars every day? But radio silence is the rule of the day in Toronto. Maybe because there really are no good answers to begin with? In the days ahead, I shall reach out to the mayor’s office to see if I can receive a comment from Hogtown’s head honcho.

YoungConNetwork: RT @ScotTories: There is nothing more reckless and wholly irresponsible than pushing for another referendum as early as this year. We nee… 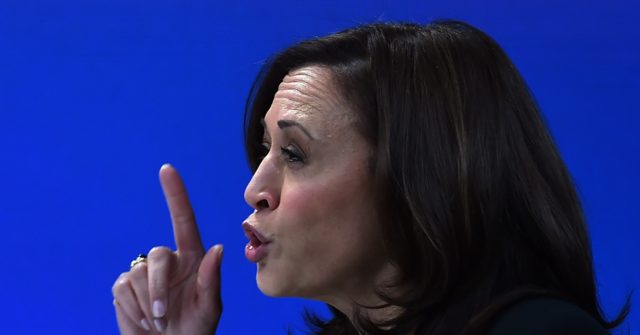