NIH spent $1.75 million on proprietary research that was funneled to the Chinese government

The Golden Horseshoe is a weekly designation from Just the News intended to highlight egregious examples of wasteful taxpayer spending by the government. The award is named for the horseshoe-shaped toilet seats for military airplanes that cost the Pentagon a whopping $640 each back in the 1980s.

This week our award is going to the National Institutes of Health (NIH) for granting $1.75 million to a University of Florida associate professor to conduct research the fruits of which he ended up exploiting on behalf of China’s communist government and his own undisclosed business interests.

In early February this year, a Department of Justice indictment against 43-year-old biomedical engineering professor Lin Yang was unsealed. Yang had been working in the United States for years, receiving taxpayer-funded NIH grants to support breakthrough research while illegally concealing from NIH his conflicting government ties and business interests in China.

The researcher was part of China’s Thousand Talents Program, an effort launched in 2008 to steal and exploit foreign intellectual property and technology for Chinese economic and military advantage. American universities and government-funded labs are major targets of the program.

According to the DOJ indictment, Yang’s research involved the creation of an imaging informatics tool for muscles called the “MuscleMiner.” Between 2014 and 2019, Yang also served as the grant’s investigator, meaning it was he who was responsible for overseeing the distribution and management of the $1.75 million in U.S. government funds at the University of Florida.

In addition to working in support of the research goals of China’s communist regime, Yang also established a business in China called “Deep Informatics,” which he marketed by telling consumers that the products offered were the result of years of U.S. government-supported research. Under the terms of his U.S. funding, “Yang was required to disclose his foreign research support and financial conflicts of interest, including his ownership of, or interest in, a foreign company,” according to the DOJ.

“On multiple occasions, Yang submitted disclosures to NIH containing false statements and material omissions concerning his affiliations and research endeavors with a foreign government and company,” the DOJ charged.

Yang is just one of many U.S-funded scientists who have been exposed and indicted for unacknowledged collaboration in China’s Thousand Talents Program in the past several years. When the NIH moved last summer to fire more than 50 scientists who failed to disclose financial ties to foreign countries, China proved to be the source of 93% of the undisclosed funding.

In August 2019, Yang returned to China to avoid prosecution by United States authorities. In December 2020, he was indicted by a federal grand jury on six counts of wire fraud and four counts of making false statements to an agency of the United States.

“The taxpayer dollars that funded Yang’s research were intended to benefit the health and well-being of U.S. citizens,” said Lawrence Keefe, the U.S. attorney for the northern district of Florida. “But our indictment alleges that Yang engaged in acts of deliberate deception so that he could also further the research goals of the Chinese Communist government and advance his own business interests.”

“American taxpayers ought to know whether their money is being used to fund research and development for the benefit of foreign governments and foreign companies,” said Alan Kohler Jr., the assistant director of the FBI’s Counterintelligence Division. “The FBI will always investigate those who break the law by taking federal money while hiding their foreign business and government ties. In doing so, we’re ensuring transparency and protecting the hard-earned dollars of the American public.”

Burying the Lede on Reopenings 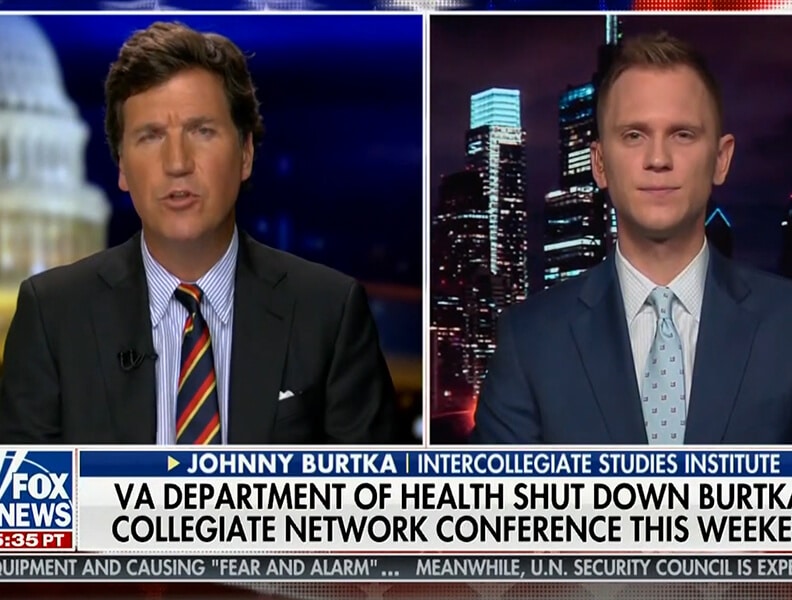