Though Texas most recently made headlines because of its epic energy debacle, the state has been seeing a flood of newcomers attracted by many factors, above all the state’s low housing prices. Those low housing prices, however, may not last long. Affordable homes have already almost vanished in many Texas counties. According to data from the Texas A&M Real Estate Center, of all the houses sold in Collin County, a suburban region of Dallas, in 2019, only 4 percent cost less than $200,000—down from 51 percent as recently as 2011. In the Austin metropolitan area, the average house now costs almost $397,000, up from $200,000 in 2011, according to data collected by Zillow.

The main culprit for the rising prices is legal restrictions on housing. In Texas’s urban areas, zoning codes are much like those of other U.S. cities. Large areas in the most in-demand, central areas of cities like Austin and Dallas restrict development through single-family zones, high mandatory setbacks, and parking minimums. Even in Houston, often claimed to have “no zoning”—that is, the city does not directly designate areas for exclusive residential or commercial use—other provisions of the municipal code contain most of the restrictions found in typical zoning codes.

Exurban housing construction in undeveloped areas of Texas is less restricted, but still not quite free. A report by Nolan Gray and Salim Furth for the Mercatus Center looks at four rapidly growing suburbs in Texas—two near Austin, and one each near Dallas and Houston. They found that lot sizes in these suburbs’ new subdivisions cluster close to the legal minimum, indicating that government regulations are forcing new suburban developments in Texas to be more sparsely developed than market demand.

Texas cities’ sizable constituencies for housing-development reform have repeatedly run into obstacles—especially in Austin, which has the least affordable housing in Texas. The Austin city government has spent years developing a new land-use code called CodeNEXT, but the reform’s future looks uncertain. Last March, a court ruled that a state law requiring zoning changes to pass with a three-fourths supermajority if residents near a rezoned parcel object also applies to complete code rewrites. More recently, an Austin city council member in favor of code reform was voted out of office.

Bad housing policy threatens Texas’s future in more ways than one. First, inflated house prices are bad for the working class and for newcomers, who are vital to the state’s tech boom. But there are other less obvious drawbacks. When central areas of cities become unaffordable, jobs move to the richest suburbs—typically less accessible for working-class residents.

One other unrecognized danger: high real-estate prices create political pressures for a worse tax system. Texas has very high property taxes but maintains low business taxes and no state income tax. Economists generally regard property taxes as one of the most efficient forms of tax, because they do not penalize productive activity: the value of land depends much more on the land’s location and other inherent characteristics than on improvements by the landowner. Residents can tolerate high property taxes until property values start rising; momentum then builds to cap property taxes and shift to other forms of taxation, such as income taxes, which directly harm the economy by making productive work less remunerative.

Texans would be well advised to look at the history of California since the 1970s, when the state’s largest urban areas adopted ostensibly environmentalist slow-growth plans that inflated housing prices. In 1978, fed-up homeowners organized to pass Proposition 13, which imposed a 1 percent cap on property taxes and indexed property-tax valuations to the property’s value when its current owner bought it, not its current valuation. The result: some older homeowners in expensive areas pay less than one-tenth the property taxes of their recently arrived neighbors. California makes up for this massive break on property taxes by levying extremely high taxes on productive activity, including a highest-in-the-nation income tax.

Fortunately, Texas still has time to reform. Houston has demonstrated that pro-growth policies are politically viable. Voters have repeatedly rejected referendums to introduce a zoning code, and the city even reduced minimum lot-size requirements in 1998, enabling cheap townhouse development.

Lawmakers at the city and state levels can take additional steps. The state legislature, for instance, could pass a law capping minimum lot sizes in undeveloped areas, or it could pass a law similar to a recent one in California requiring all cities to allow small “auxiliary dwelling units” in single-family residential areas. There is nothing stopping cities from passing such measures, of course. Housing prices may threaten Texas’s economic future, but if local and state leaders act swiftly, they can preserve the state’s economic opportunity for years to come.

Connor Harris is a fellow at the Manhattan Institute.

The week’s pandemic news is both good and bad

What Women Stand to Lose If Equality Act Becomes Law 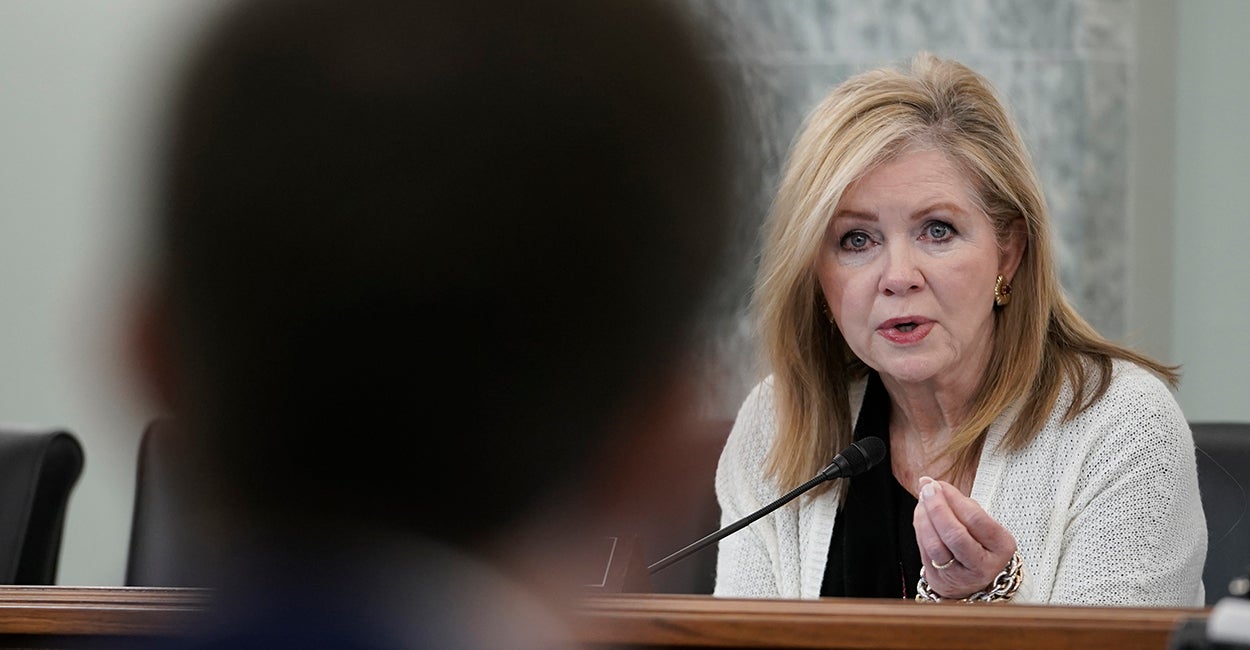