Among foreign policy issues, Americans express the most distrust for President Joe Biden’s ability to deal with China, according to a new Pew Research Center poll.

While 67 percent of respondents believe Biden can improve relations with U.S. allies, just 53 percent signaled confidence in Biden’s approach to China. According to the poll, which surveyed larger trends in American public opinion on foreign policy, confidence in Biden’s China policy ranks at the bottom among other foreign policy issues, including terrorism and international trade.

Respondents also reported an all-time low favorability rating toward China. Almost 90 percent of those surveyed see China as a “competitor or enemy,” and 70 percent support a tougher approach to China’s human-rights abuses even if it would harm America’s economic relationship with Beijing. “Cold feelings” toward China also increased by 21 percentage points since 2018.

There is a partisan divide, however, in how Americans view their rival in Beijing. While more than 50 percent of Republicans see China as an “enemy,” just 20 percent of Democrats hold the same view.

This partisan divide could impact how the Biden administration conducts its China policy. While the Biden administration has retained several Trump administration policies on China, such as the Uighur genocide declaration, Biden has stopped short of some of the Trump administration’s more hawkish tactics. In February, Biden revoked a pending Trump executive order that would have mandated increased disclosures between American universities and China-backed Confucius Institutes. Several Biden appointees and nominees in key transition, diplomatic, and defense positions have expressed sympathetic views about China, and in some cases, garnered close ties with China-backed organizations.

Jack Beyrer is a news writer at the Washington Free Beacon. He covers breaking news in national security and domestic politics. Jack previously interned with RealClearPolitics and the Foundation for Defense of Democracies, and is a graduate of Wake Forest University where he majored in history. He can be reached at beyrer@freebeacon.com. 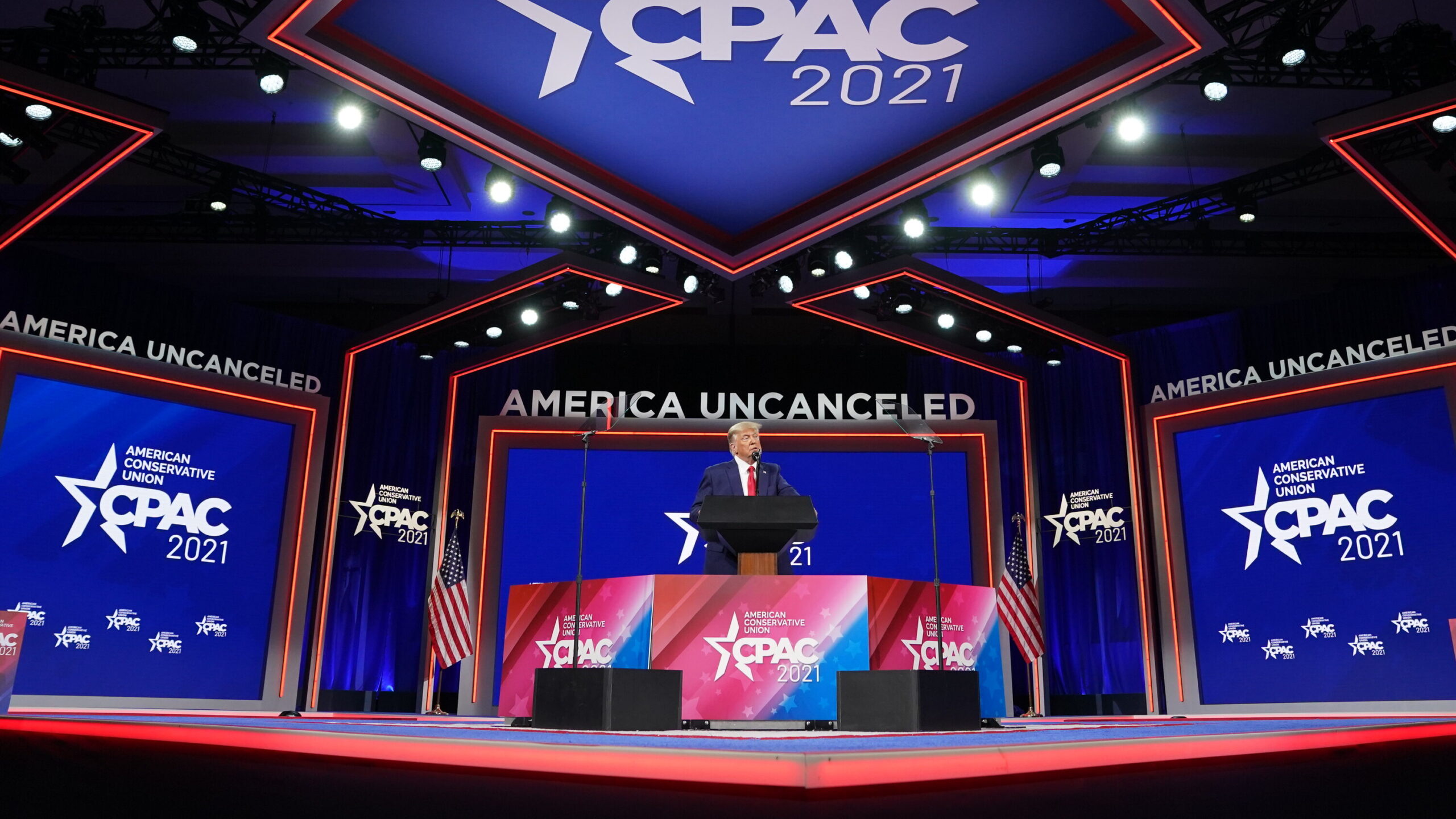 Fitton: Defending the Rule of Law