Few things have been more disturbing than the politicization of our health care by leftists imposing their racialist agenda on innocent and vulnerable Americans. Our Corruption Chronicles blog reports the latest travesty in Virginia:

In a move that is outraging senior citizens throughout Virginia, the state is shifting its COVID-19 vaccination distribution to prioritize Black and Latino residents even as desperate 85-year-olds interviewed by Judicial Watch struggle to get the shot.

Like several other states, Virginia is vaccinating its population in phases, with healthcare personnel and residents of long-term care facilities receiving utmost priority. With that population completed, according to the Virginia Department of Health, the second group includes a peculiar combination of frontline workers, people 65 and over, those with medical conditions, incarcerated criminals and those living in homeless shelters or “migrant labor camps.”

As if it were not bad enough that law-abiding seniors are considered as important to Virginia officials as convicts and illegal immigrants, now comes another slap in the face. In the next few weeks, the state will give preference to Black and Latino residents 65 and over while much older white seniors, many in their 80s, cannot secure an appointment to get inoculated. 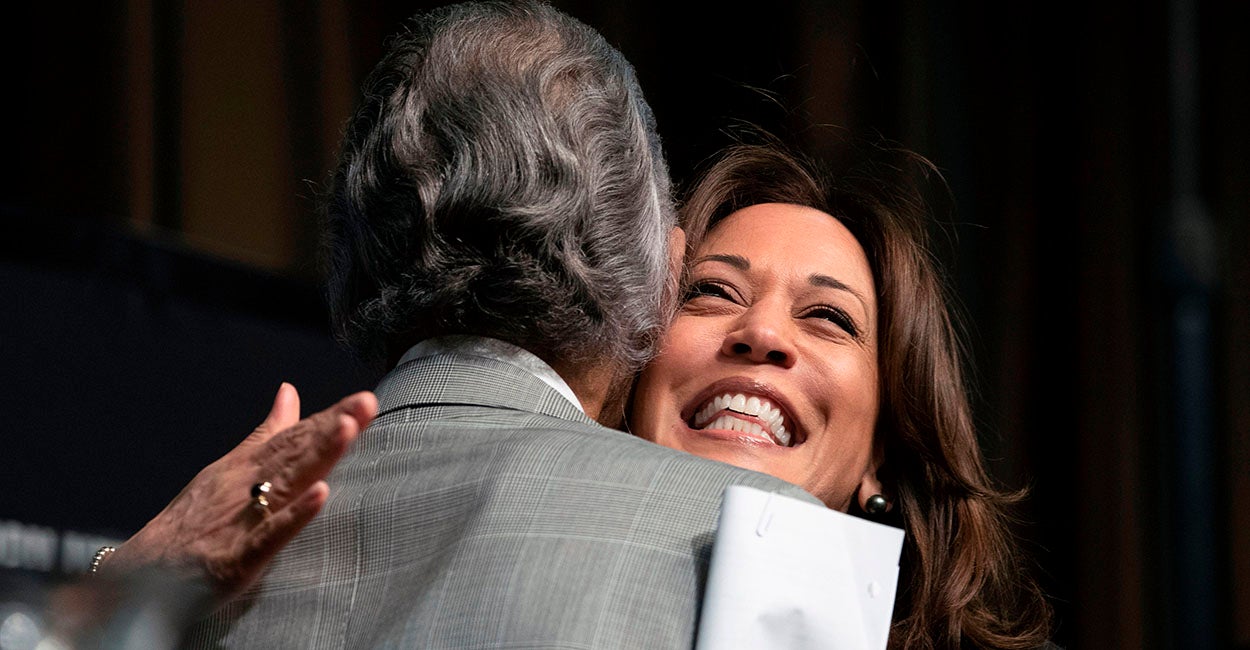