The Washington Castrati … er, I mean The Washington Football Team, is dropping its traditional all-female cheerleading squad. It was once known as The Redskinettes. Then, for a season, the, um, Footballettes? Now it’s going to be a “coed dance team.”

Because that’s what football fans really want to fill those commercial breaks and time outs … but no, it really isn’t. It’s just  the price of doing business in 2021. The team has hired Petra Pope as senior advisor in charge of buzzwords and being all sensitive, and she told USA Today it’s going to be a super “modern and diverse” dance squad, with a “skillset of being super athletic, which is what we’re really honing in on.”

The word  she was looking for is “homing,” not “honing,” but it’s close enough for USA Today. Then she uncorked some senior advisor-level happy woke talk, saying:

We want to be more inclusive, so we are going to invite a coed entity (to audition). We’re able to do more things with the strength of a male, and lifts, so that’s changed a great deal. The inclusivity, strength, and interest of choreography has changed.

Inclusivity is strength, Petra. So is diversity.  And the nurturing environment of a DC vs. Philly game will be exactly the place to showcase those strengths. (We call this number ‘Dodging Batteries!’)

It’s been a bad year for the Washington Used-to-bes. After a decade of defying its greatest foes (sports journalists) team management panicked last summer when BLM started burning stuff. Although 90% of Native Americans rather liked the team name (or at least had better things to do than whine about it) The Redskins ceased to be. Then in August came allegations of sexual harassment by former Redskinettes (in The Washington Post, of course).

That episode ended in an out-of-court settlement. But clearly, owner Dan Snyder feels the team’s fans haven’t suffered enough through two decades of lousy football, exorbitant beer prices and the indignity of having to root for the team to be named later.

If having cheerleaders is a reminder of an embarrassment, get rid of them altogether. (The Giants do okay without them. The Browns don’t, but a lack of on-field estrogen is probably not why.) Don’t subject the die-hards who’ve stuck with you through all this to coed dance routines. That’s just insult after injury. 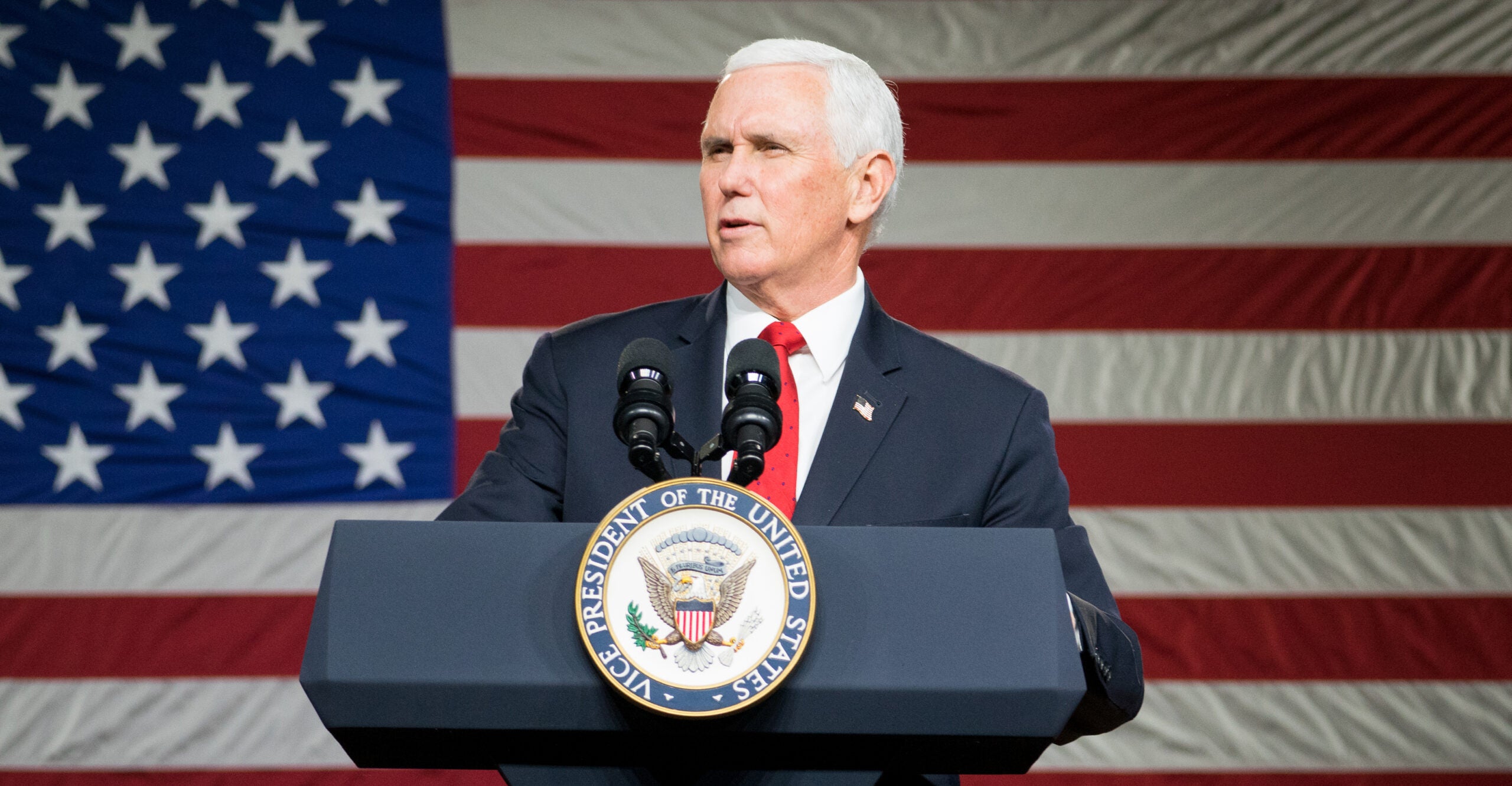 Election Integrity Should Be a National Imperative

The revolution is coming | Steve Berman – The First TV