RALEIGH, N.C. (AP) — The North Carolina government’s ability to borrow money while remaining fiscally sound keeps improving despite the economic challenges from the coronavirus, according to an annual report released Tuesday.

The Debt Affordability Study calculates how much additional debt the state can incur and remain within self-imposed limits that the study committee believes will ensure the state retains top scores from credit-rating agencies. The triple-A ratings keep borrowing costs low.

The report  projects the state could approve $3.22 billion in bonds this year — or $1.46 billion annually for the next five years — and remain below an overall debt-to-revenue ratio goal. That compares to debt capacity of $2.04 billion in 2020 in last year’s report, or $1.1 billion annually over five years.

The expanding debt capacity could help Democratic Gov. Roy Cooper and legislators from both parties build the case to place a multibillion-dollar bond referendum on the ballot soon for schools, building construction and other infrastructure.

North Carolina’s revenue growth projections over the next decade won’t be as harmed as initially feared from early economic activity declines during the COVID-19 pandemic, according to the report’s authors. May 2020 projections had warned $4.2 billion less revenue than earlier calculated through mid-2021. But state economists said last month that decline will essentially evaporate as tax collections roar back this fiscal year.

The report repeated calculations from the 2020 study that there is no additional debt capacity for transportation projects in the near future. Spending on transportation debt is expected to grow as the state continues to borrow money for road-building, as permitted in a 2018 law authorizing up to $3 billion in debt. 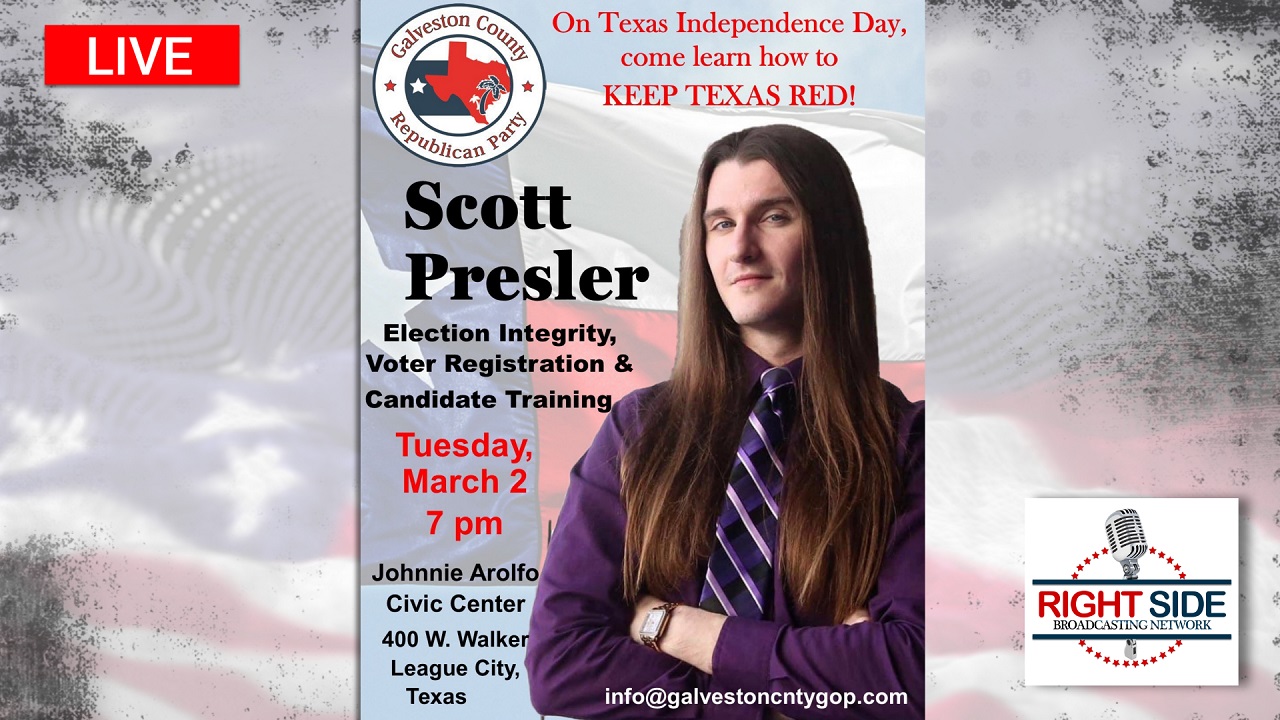