From Chris Farrell’s Op-Ed for The Daily Caller:

A new court case reminds us that having an opinion can be hazardous to your career.

David Flynn had been a winning football coach at Dedham High School in Massachusetts. His two children attended Dedham schools. Last fall he learned that his daughter’s seventh-grade history class, “World Geography and Ancient History I,” had been re-routed from discussing the classics and instead turned into a series of indoctrination sessions in the new woke ideology.

Without consulting or notifying parents, Dedham Public Schools loaded down the seventh-grade history class with contemporary topics on politics, race, gender, stereotypes, prejudices, discrimination and diversity. Naturally, these topics were presented from a progressive perspective and embedded with the usual biases and tropes that are accepted as gospel by left-wing educators.

The Biden Game on Iran and Stimulus – Ricochet

CNN’s Finger-pointing on ‘Misinformation’ Should Be Done in Mirror 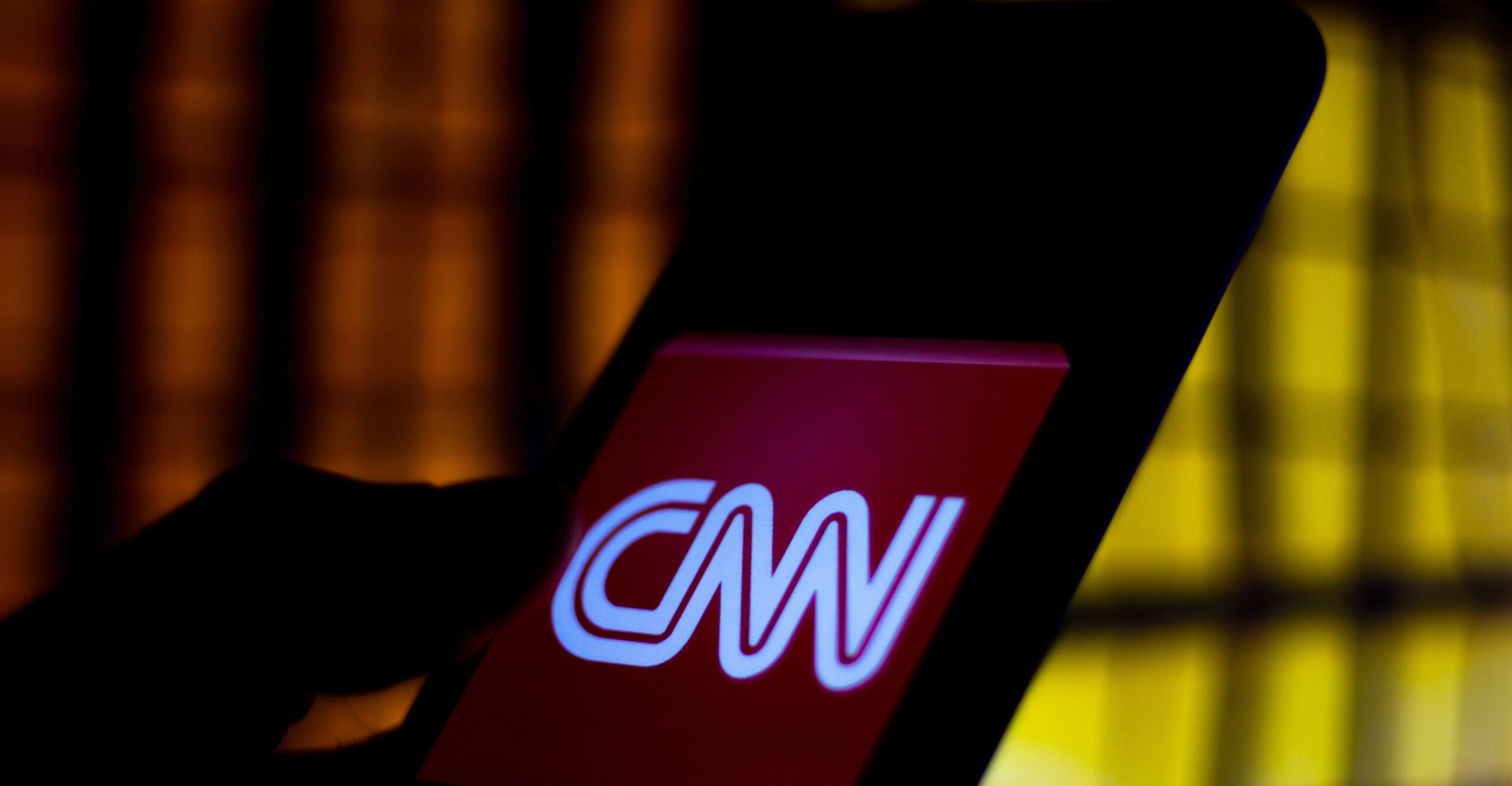