On the day that New York governor Andrew Cuomo won his Emmy, the governor of West Virginia announced a plan to vaccinate his state. Since then, Governor Jim Justice’s state has boasted one of the nation’s highest vaccination rates, striking a critical blow to Covid-19 and displaying a distinct heartland model of leadership. While leaders in coastal hubs drew headlines for their press conferences and top-down leadership styles, a number of heartland governors paired efficient government with trust in their communities and people—both to vaccinate and to educate.

Gretchen Garofoli, a local pharmacist in Morgantown, West Virginia, administered one of her state’s first Covid-19 vaccinations—a jab in the arm of a nursing-home patient— on December 15, weeks before any other state could do the same. “It was a beacon of hope,” Garofoli later told NPR. West Virginia is the only state in the country to use independent pharmacies to deliver shots; pharmacists in these communities often know their patients by name. “The more the state collaborates with those at the local, community level, the greater the vaccine uptake,” concluded Christopher Martin, a professor at the West Virginia University School of Public Health. As of mid-February, West Virginians have received more than 400,000 doses of the coronavirus vaccine, and some 8 percent of the population has received at least two jabs (a rate second only to Alaska’s 9 percent).

Smaller, redder states have been more successful than media coverage would suggest. Look at the rankings for Covid-19 vaccine doses given and you’ll see West Virginia, Alaska, North and South Dakota, and Utah ranking high. These states benefit from having fewer people to vaccinate—and only a few large health systems operate in North and South Dakota, allowing for easier logistics and nimbler vaccination plans— but they aren’t without geographical difficulties. Yet many of their governors have been pilloried in the press. South Dakota governor Kristi Noem, a common target, began planning her state’s vaccine rollout in mid-summer, well before the federal government gave its own guidance. Noem’s team held daily coordination meetings with local partners, who, in turn, led the distribution and shared lessons learned along the way.

The success of heartland states compares favorably with the performance of New York and California. A large hospital system or pharmacy network is by itself no guarantee of success in public health, as NYC Health + Hospitals likely knows. Meantime, California—whose governor, Gavin Newsom, was celebrated as “#PresidentNewsom” on Twitter last April—has consistently lagged the nation in vaccinations, at one point ranking dead last. In early January, Newsom promised 1 million doses in ten days; two weeks later, the governor acknowledged that he had no idea if the state had met its goal. “High-tech California can’t seem to efficiently administer the vaccine at scale,” summarized NPR. The Golden State had prided itself on stringent lockdowns and mask mandates, yet it experienced a winter surge on the way to becoming the first state to surpass 3 million cases. Things got so bad in January that Southern California’s air regulator suspended cremation limits to deal with the backlog of bodies from Covid-19.

Blue states and counties also have failed to reopen their public schools. As of December, according to one survey, some 42 percent of school-age children nationwide were still learning entirely remotely, while 17 percent were learning in-person only part-time. Data from the Centers for Disease Control found little evidence that schools contribute meaningfully to viral outbreaks. Yet school reopenings are driven more by politics than by science: the likelihood of in-person teaching falls dramatically in counties that voted for Hillary Clinton in 2016 or have strong teachers’ unions. The California Teachers Association refused to let its members return to the classroom until they were vaccinated. What the science does tell us is that closing school buildings has substantially harmed academic performance among children. In Montgomery County, Maryland, where schools remain shuttered, failure rates for African-American and Latino children from low-income families are more than six times higher than they were a year ago; white students have seen minimal declines. This week, the county’s teachers’ union voted to keep classrooms closed.

Other states have taken a different tack. “You can’t say ‘follow the science’ and keep schools closed,” Tennessee governor Bill Lee said last month. “You can’t say ‘I believe in public education’ and keep schools closed.” Lee had called a special session of the state’s General Assembly to help students and to give teachers the resources they need to reopen classrooms. Some cities resisted at first: in Memphis, the Shelby County Schools superintendent said that state lawmakers were “hurting my children,” while metro Nashville’s school district claimed that it needed more resources before committing to reopening. Lee’s office responded by asking what had happened to Nashville’s $110 million in unspent federal education grants. Ultimately, the state approved $160 million in aid and enacted a phonics-based program to boost literacy, among other measures.

Now that the pandemic has dealt severely with every state in the country, it’s fair to evaluate individual states’ performance—and it’s clearer than ever which ones are responding effectively. “West Virginia has been the diamond in the rough that a lot of people have missed,” said Governor Justice. He’s right. Justice and other leaders in heartland states are vaccinating and educating like their residents’ lives depend on it, which they do.

Michael Hendrix is director of state and local policy at the Manhattan Institute. 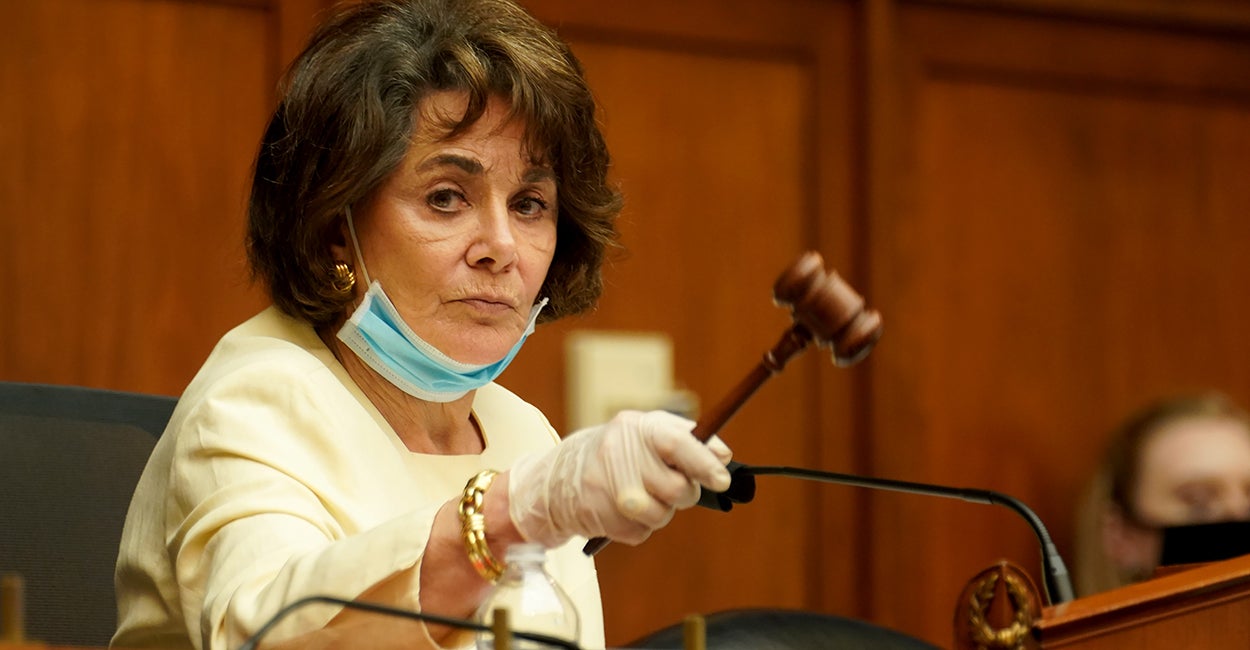 3 Highlights From House Hearing on ‘Disinformation’ in News Media 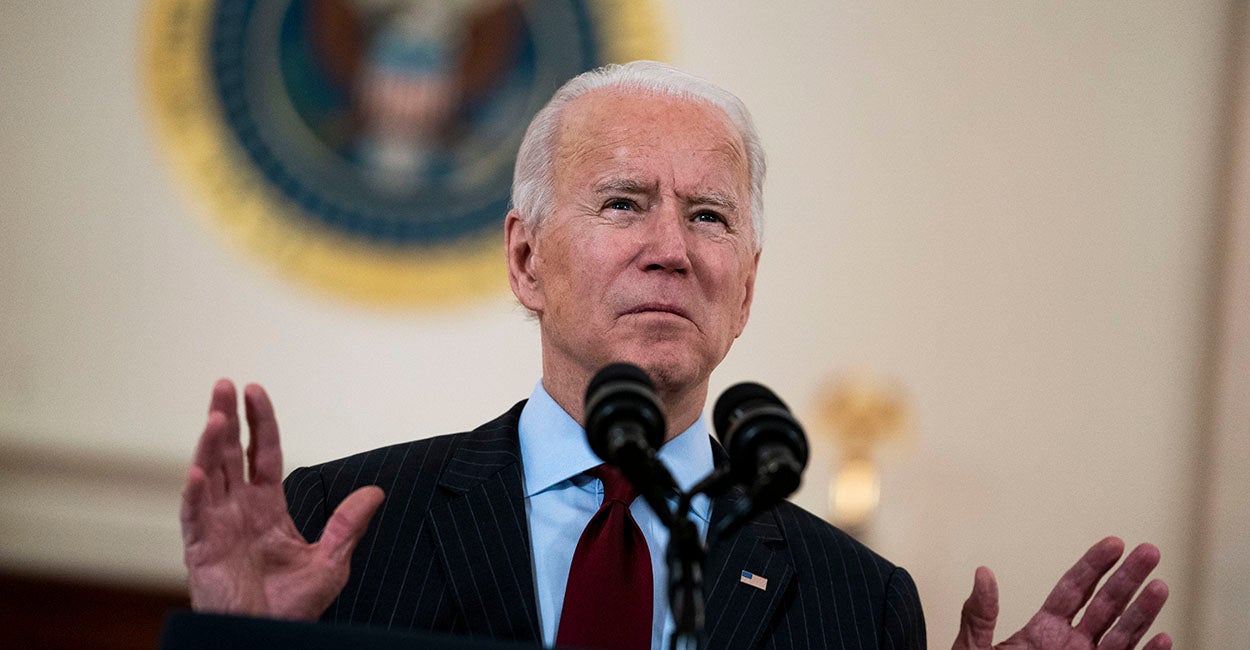 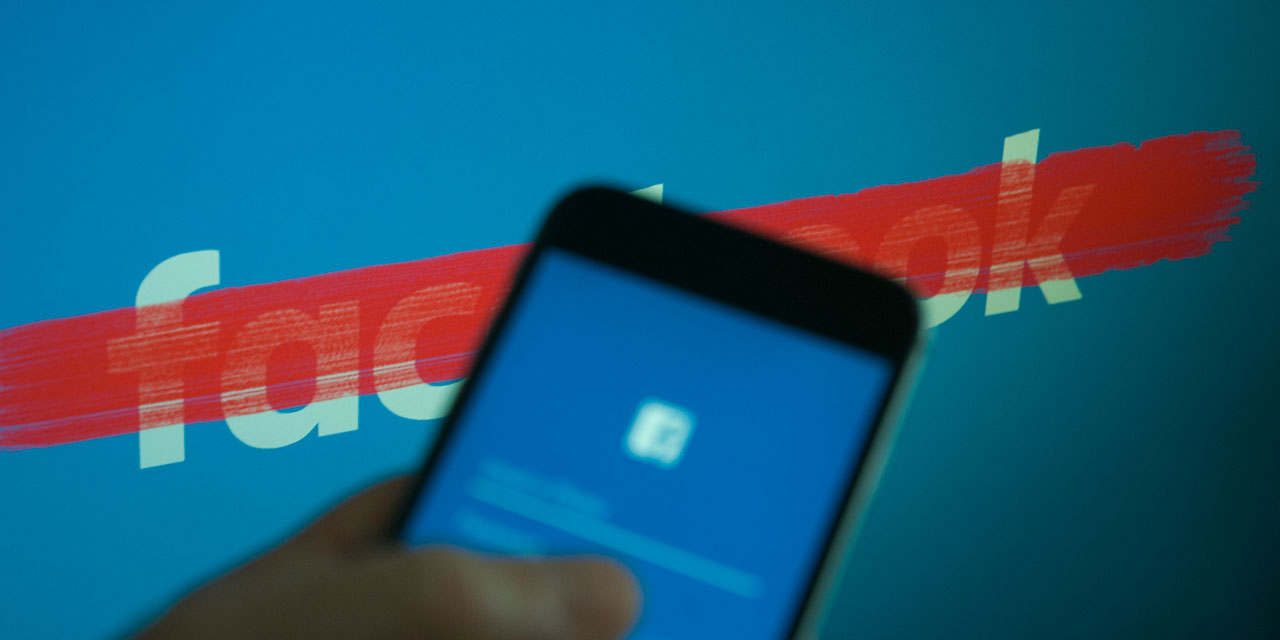