As of mid-February 2021, Philadelphia had recorded 110,836 cases of Covid-19, with a current average of 242 new cases per day (down from 323 the previous week), according to city data. It’s too early to tell if the reduced daily cases have anything to do with vaccinations, but by mid-February, there were 164,728 partially vaccinated and 82,439 fully vaccinated residents, and 108 approved vaccination sites throughout the city.

Thanks to the media spotlight, in January 2021 Philadelphia’s Department of Public Health allowed Philly Fighting Covid to establish the city’s first community mass-vaccination clinic in the spacious Pennsylvania Convention Center. Mayor Jim Kenney and City Council members including Cindy Bass and Bobby Henon treated the opening of the site as a celebratory occasion and basked in the media spotlight, frequently appearing in photos next to a satisfied-looking Doroshin.

The Convention Center vaccination site attracted daily television news reports showing hundreds of people waiting in line outside for their first Pfizer shot. Philly Fighting Covid seemed to have it all under control, not least because of an easy-to-use online application for vaccine appointments. Registrants answered simple questions, ran their fingertips over the application form on touchscreens to record invisible signatures, and that was that. Major media hailed Doroshin as a “whiz kid” whose “outside-the-box” thinking might be just what the national vaccine rollout needed.

Doroshin and several friends were PFC’s funders, but they hoped to win additional financial support with a grant from the City Health Department and a federal relief package. Doroshin told WHYY that the price to operate the vaccination site per day was equal to the price of a “really nice Mercedes.” Only days after opening, Philly Fighting Covid’s convention center site was vaccinating 100 to 400 people an hour.

But everything came to an abrupt stop on January 18, after 6,900 vaccinations, when the city announced that it would no longer provide the group with doses, citing its change in status from a nonprofit to a for-profit entity called Vax Populi Inc.

Other concerns about Philly Fighting Covid soon emerged. According to reporting by WHYY, former employees and volunteers said that Doroshin and other executives had discussed ways to profit from the vaccine. There were also reports that Doroshin had taken several unused vaccines home with him and administered them to friends. Philadelphia’s Health Commissioner, Thomas Farley, told the Philadelphia Inquirer that it had been “a mistake” to work with Philly Fighting Covid, describing the founders and organizers as a “group of college kids.”

Other casualties of the scandal include Caroline Johnson, Philadelphia’s acting deputy health commissioner since 2015, who resigned when it was discovered that she had “improperly consulted with” and given “an unfair advantage” to Philly Fighting Covid and another group, the Black Doctors Covid-19 Consortium, in completing their applications to the city’s vaccination program. (Several other organizations had applied to partner with the city for the vaccination program but were not given special consultations.)

The Black Doctors COVID-19 Consortium currently administers the vaccine at Temple University’s Liacouras Center; on opening day, the Consortium gave thousands of doses. With Philly Fighting Covid and the Convention Center site shut down, the city says that it will open new mass-vaccination sites in high schools, public libraries, places of worship, and mobile locations. How successful these efforts prove, given the erosion of public trust following the scandal, remains to be seen.

Thom Nickels is a Philadelphia-based author and journalist. 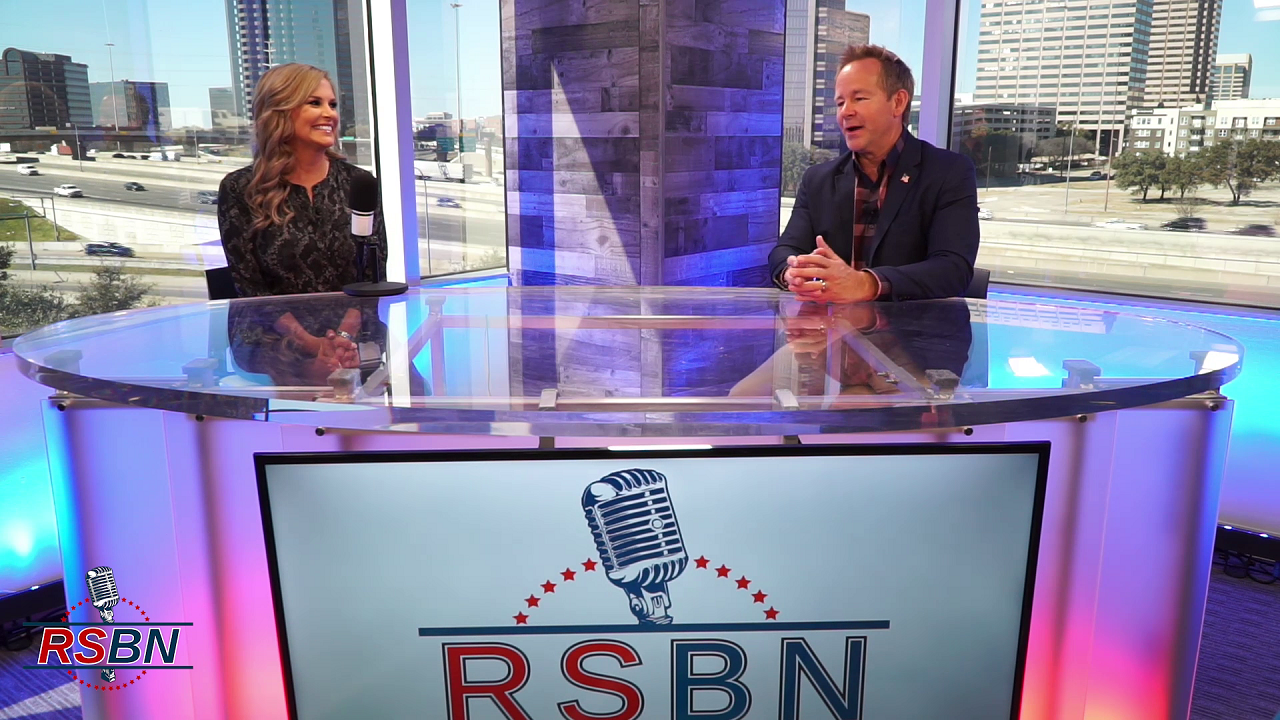 Rep. Lauren Boebert Discusses Her Conversion to the Right 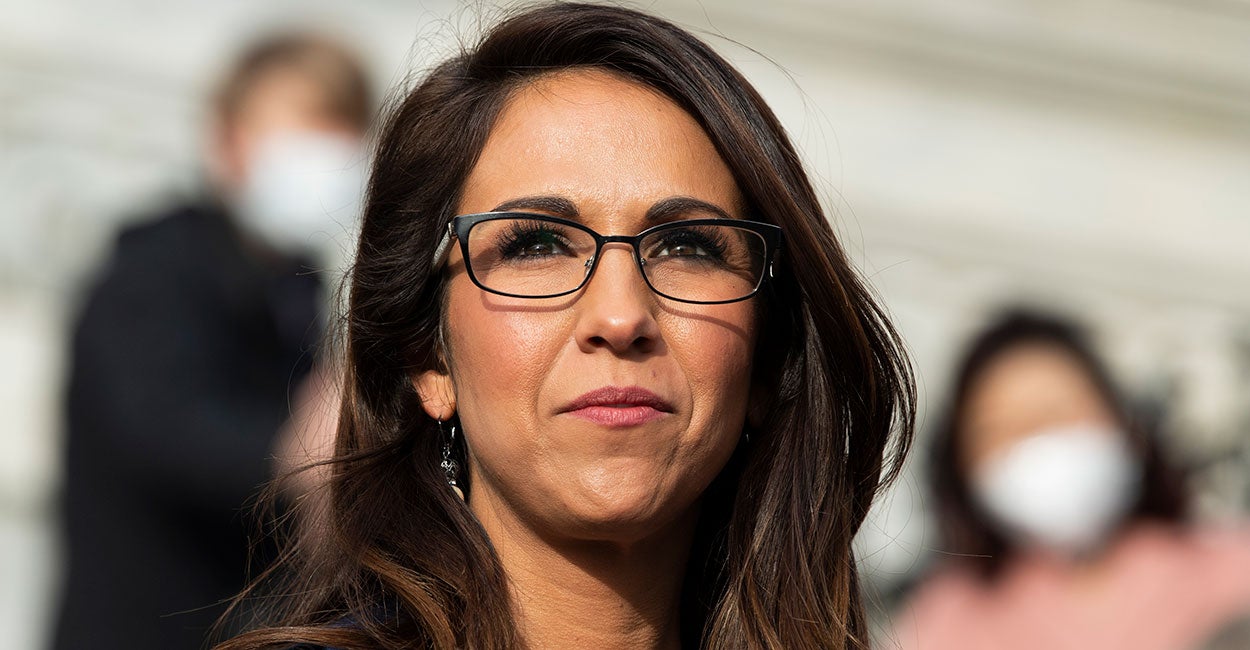 A Short History of the Filibuster

Daunte Wright Shooting Reactions Undermine the Cause of Justice

A Recipe for More Tragedy