President Biden approved a major disaster declaration for Texas on Saturday after winter storms wreaked havoc on the state, creating a power and utility crisis.

The White House said the federal assistance would cover 77 counties and provide grants for temporary housing and home repairs, low-cost loans to cover uninsured property losses and other recovery aid to individuals and business owners.

told reporters Friday that the initial focus of the disaster aid would be for Texas counties most affected by the storms.

Access to safe drinking water remained a critical issue for millions in the state. But after a week of frigid temperatures that were linked to the deaths of at least 69 people, according to the Associated Press, weather conditions continued to improve in Texas on Saturday, with most of the state seeing highs in the 40s and 50s.

Power outages were also considerably better, with nearly 58,000 households and businesses still without electricity on Saturday afternoon, according to poweroutage.us, a site that tracks records and aggregates U.S. power outages.

The Electric Reliability Council of Texas, which operates the state’s electricity grid, said Friday that operations had returned to normal, and it was no longer asking people to conserve energy.

Outages also continued to affect more than 225,000 households and businesses in Oregon, Louisiana, Mississippi, Kentucky, West Virginia and Virginia, according to poweroutage.us.

In southwest Houston, soap and water were spraying across cars and trucks again Saturday at Deya Rojas’s carwash business after a weeklong shutdown. The winter freeze that swept across America’s fourth-largest city had caused a pipe to burst at Ms. Rojas’s VVS Car Wash & Detail, but her family couldn’t find any plumbers to fix it and nearby department stores had run out of PVC pipe. Ms. Rojas said a quick fix with a hose brought the carwash back to life.

Ms. Rojas, 24 years old, said she would consider applying for federal or state aid to cover around $7,000 in losses due to the closures, but she wasn’t sure what options were available.

After days without power or water, many Texans have said they felt abandoned by the government and confused that relief hadn’t arrived earlier. Some local officials said icy roads had hindered deliveries of supplies, and having the entire state in need of aid at the same time made it slower and more complicated to distribute than a disaster in a localized area.

Mr. Biden said Friday he was likely to travel to Texas next week to inspect the damage, but wanted to ensure that his presence wasn’t a burden on emergency responders.

He spoke on Friday with Bob Fenton, the acting administrator of the Federal Emergency Management Agency, and said he was “ready to mobilize other federal agencies to bring additional support to the people of Texas and ensure that any critical needs are met,” the White House said.

As of Friday, FEMA had delivered 729,000 liters of water, more than 10,000 wool blankets and 50,000 cotton blankets, and 225,000 meals in Fort Worth. The federal agency also has provided emergency generators and fuel to help maintain critical infrastructure. FEMA sends supplies upon a state’s request.

Access to safe drinking water remained a problem Saturday for many after the outages, and frozen pipes caused problems in cities across Texas and the South.

Just under 1,300 public water systems in Texas reported weather-related disruptions, many of them leading to notices telling residents to boil all water used for drinking and cooking, said Gary Rasp, a spokesman for the Texas Commission on Environmental Quality. The disruptions affected more than 14.3 million people in 190 Texas counties, Mr. Rasp said. About 64 boil-water notices had been rescinded.

Some cities issued explainers and more guidance on social media.

The city of Austin posted information to help residents better understand a citywide water outage and the reasons behind a boil-water advisory earlier in the week. The city explained that it needs a minimum of 100 million gallons in storage to help build pressure systemwide.

“Currently, we are a little more than halfway there and climbing,” the city said on Twitter.

“The state is making tremendous progress on resolving a lot of the water issues that existed 48 hours ago,” said Adam Wampler, president of the

Dallas division, which includes 109 stores in the Dallas-Fort Worth area, East Texas and northwest Louisiana.

On Thursday, power had been restored but 39 of the division’s 103 Texas locations were under a mandated water boil, Mr. Wampler said. That number dropped to 15 by Saturday morning. He said the pipes at about half of the division’s stores were also busted in the storm, but have since been fixed.

Kroger replenished scant supplies at stores by leveraging distribution from its warehouses all over the country, diverting trucks to Dallas and Houston. Mr. Wampler said the region became “absolutely the number one priority,” as the company sent “as many trucks as we could possibly receive” to its distribution center in Keller, Texas.

—Collin Eaton contributed to this article.

Write to Ken Thomas at ken.thomas@wsj.com and Lee Hawkins at lee.hawkins@wsj.com 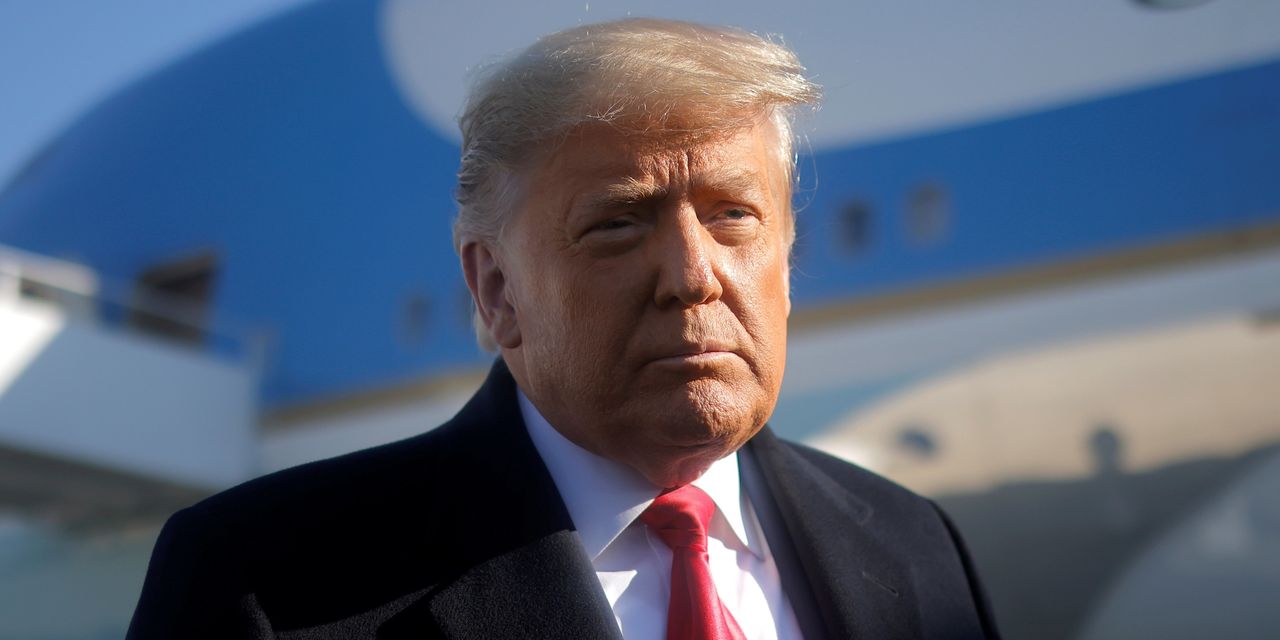 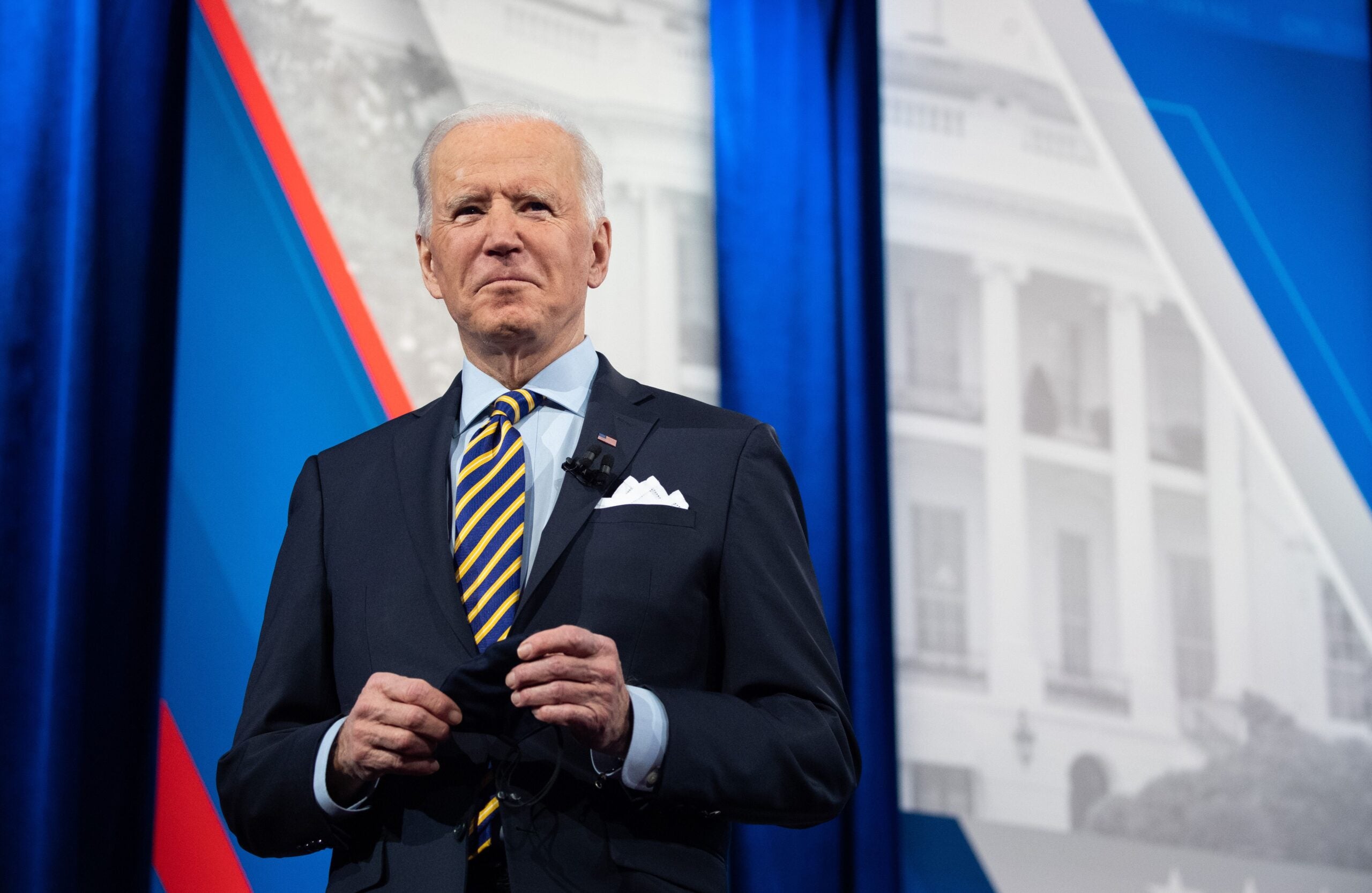