Naturally, The Washington Post book review gushed over this sticky Maxine valentine by one of its reporters.

“There’s also plenty of funny on these pages,” wrote Karin Tanabe. “The writers are unabashed fans, writing for those who share the love and making the case that political biographies shine bright when they have as much panache as their subject.”

The book celebrates Waters “coming out on top in her legendary showdowns with [former President Donald] Trump and his cronies.” Well, one “legendary showdown” is getting a replay during the second impeachment trial of Trump, which is centered on the accusation that Trump incited the riot at the Capitol.

If you get your video from sources other than the dominant liberal “news” networks, you might remember how, on June 23, 2018, Waters encouraged gangs of leftists to assemble and shame Trump officials out of polite society.

“If you see anybody from that Cabinet in a restaurant, in a department store, at a gasoline station, you get out and you create a crowd. And you push back on them. And you tell them they’re not welcome.” Waters said. “The people are going to turn on them. They’re going to protest. They’re going to absolutely harass them.”

She wanted people to scream in the dark of night outside Trump appointees’ houses, “No peace, no sleep!”

Anyone who doesn’t think this is at least inciting very hostile behavior—that feels dangerous when you’re the target—must love iconic Maxine as much as Dyer does. It didn’t result in anything as horrible as the Capitol riot. But the menacing meaning of the words is plain.

Nevertheless, leftists all over CNN and MSNBC were fulminating that you can’t compare Waters with Trump … because, well, she’s not Trump and no violence resulted.

At least MSNBC host Ali Velshi played the clip and asked Waters how she would defend herself now. But he also concluded: “Trump’s defense attorneys are actually going to invoke her and others and things that they have said to say that they, too, were invoking rioting or violence. That’s not actually the case.”

Then came PolitiFact, which bizarrely fact-checked a 2018 Facebook meme in February 2021. Talk about cherry-picking. And the cherry fermented into dust.

Tom Kertscher of PolitiFact picked a meme with a photo of Waters and a quote attributed to her that reads, “We’re sending a message to every Trump-supporting American that you’re not welcome here.” Then he could run the actual obnoxious quote and cry foul. She didn’t single out every Trump voter, just Trump officials.

PolitiFact was founded in 2007. Waters has been in Congress since long before then … and there are exactly two fact checks of her. She has two, while there are 146 of conservative Sen. Ted Cruz, R-Texas.

In one fact check, the writer points out how she said to Craig Melvin on MSNBC, “I have not called for impeachment.” Melvin replied, “You said, ‘I’m going to fight every day until he’s impeached.’ That’s what you tweeted.”

Our politics have reached full toxicity when either side encourages violence or seriously hostile behavior toward government officials, on or off-duty.

The media and the Democrats want Trump convicted for something they can’t even seem to acknowledge Waters and others on the left have done. 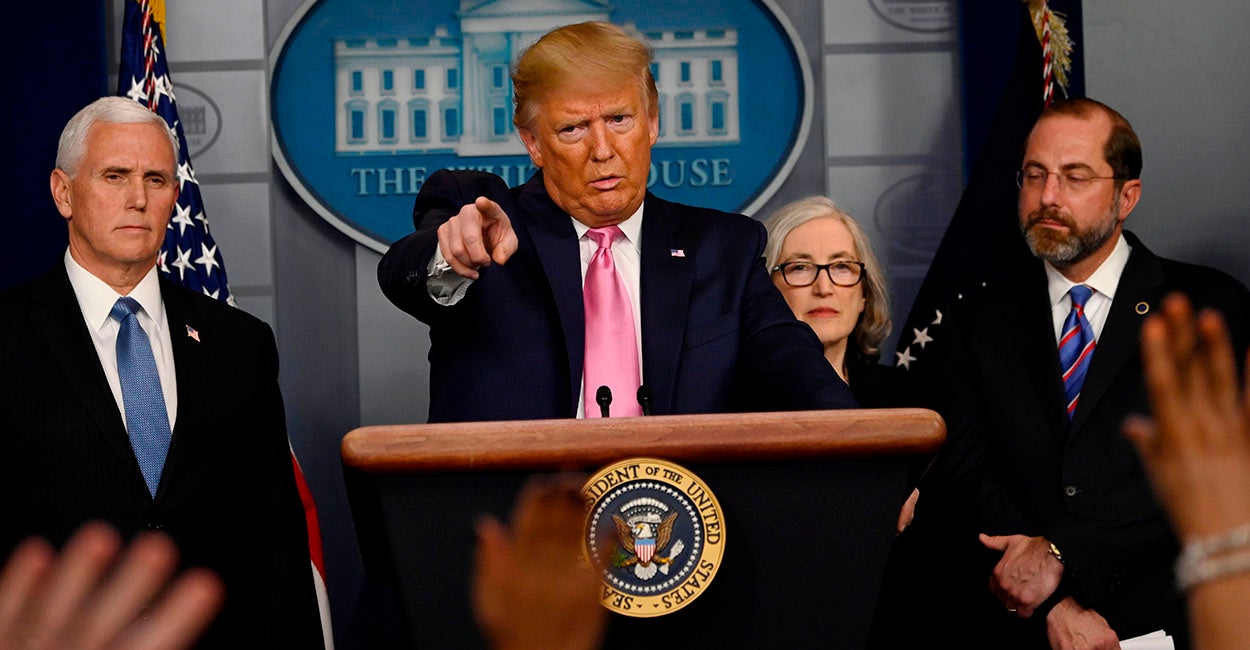 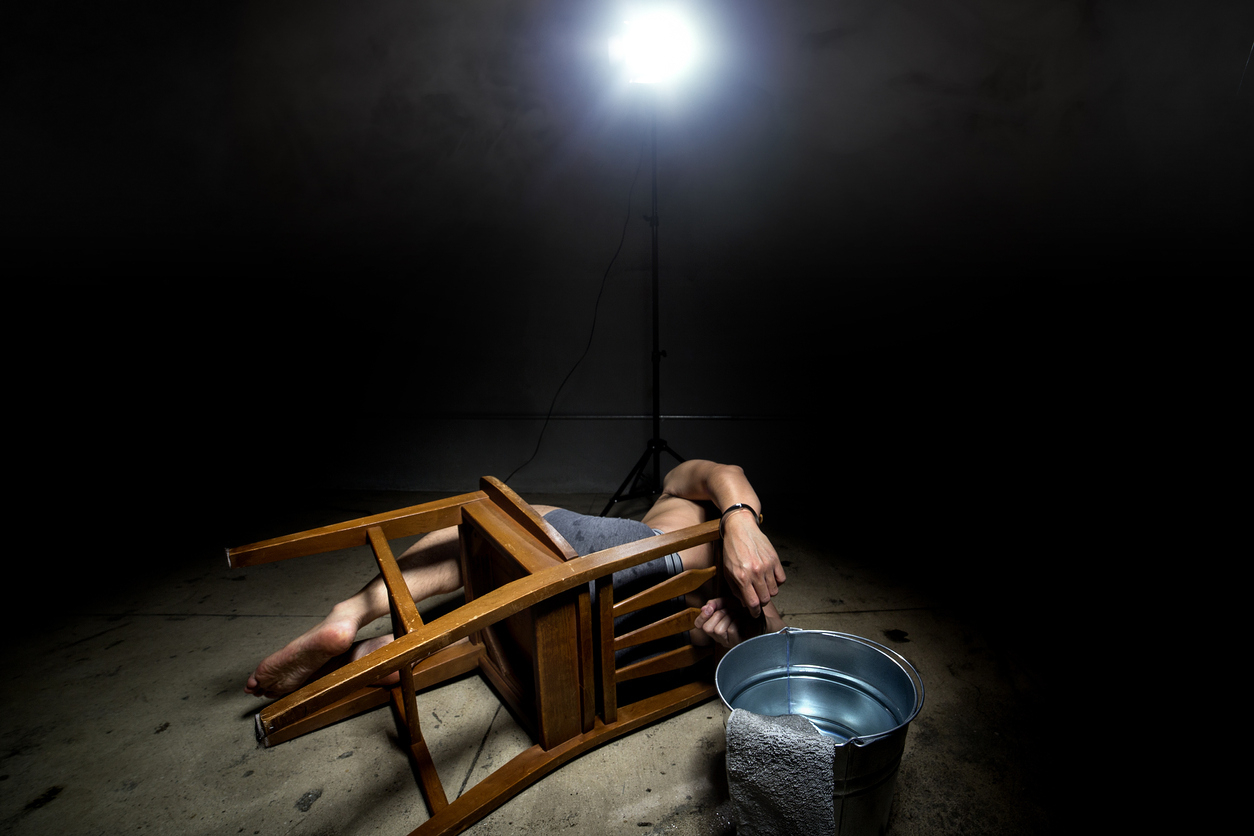 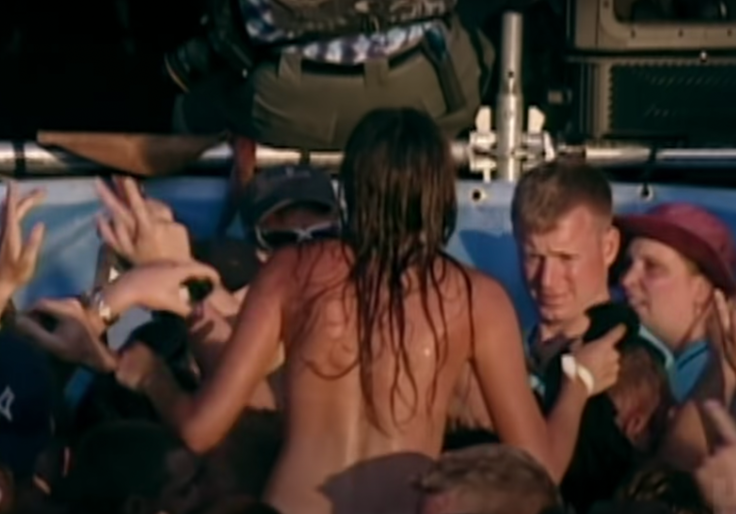