The Matter of Tori Rose Smith”s Life, by Michelle Malkin

Victoria “Tori” Rose Smith lived a tragically short life. Three years. That’s less than 200 weeks on this earth. She was a girly girl who sported oversized bows in her straw-blonde hair and a megawatt smile on her face. A great-aunt described the blue-eyed baby as “bubbly,” “sassy” and “full of life” despite bouncing around foster homes for much of her brief existence.

Last week, authorities in South Carolina revealed that Tori had perished as result of multiple blunt-force injuries to her tiny head. She was beaten to death. Her adoptive parents, Ariel and Jerry “Austin” Robinson, are now charged with homicide by child abuse. A six-page police incident report describes how first responders rushed to the Robinsons’ home on the afternoon of Jan. 14, 2021, after Mr. Robinson called 911. Little Tori was not breathing. EMTs performed CPR. She was rushed to the hospital, where she died. Investigators immediately suspected child abuse.

The key to Tori’s murder lies in 17 redacted lines of the police report from a Simpsonville, South Carolina, police officer documenting his crime-scene interview with Ariel Robinson, who described an unknown incident involving her adopted daughter that had occurred the day before. The entire paragraph is blacked out — an ominous chunk of hidden information about Tori’s last day on the planet.

Thanks to her ubiquitous social media presence, however, we can fill in a lot of blanks about Ariel Robinson. She was a fame-chaser, an aspiring comedian, and a wannabe social media influencer who paraded her entire blended family (two biological sons, plus Tori and her two brothers, whom the Robinsons adopted all together) on Twitter, Instagram and Facebook for clicks and likes. Robinson had achieved minor notoriety as the Season 20 winner of the Food Network’s “Worst Cooks in America” contest. She hosted a podcast with her husband and was set to launch a new YouTube this month called “Cooking, Comedy, and Convos.” Her YouTube channel has now been deleted. But other dark clues remain.

In her past podcasts, Robinson spoke of battling depression and violent thoughts. “I don’t feel like I want to hurt others, but some days I do want to hurt others,” she rambled. “I don’t feel I would…I don’t feel homicidal,” she told her audience, then seemed only to half-joke: “Everybody want (sic) to hit somebody some days but I don’t want to kill nobody.” She talked about the temptation to just “snap” and warned openly that “(i)f you get angry today and fly off the handle, punch somebody, kill somebody, assault, murder, you are one bad decision away from ruining the rest of your life.”

Perhaps most troubling, she used her apparent propensity for violence as material for her stand-up routines. One video from 2019 shows her recounting how a social worker came to visit before she adopted Tori and her brothers. Robinson’s own biological sons were making noise upstairs during the home interview, prompting Robinson to scream at the top of her lungs: “SHUT UP, BEFORE I COME UP THERE AND PUNCH YOU IN YOUR THROAT.”

The audience laughed as she described how she downplayed the violent threat to the social worker (“Aw, ya know, it’s just a game”) and then delivered the punchline about the adoption to more peals of laughter:

“We got approved” for Tori’s adoption — the audience erupted in cheers and giggles — “we gonna have her by December.”

I’ve devoted this column space to beautiful toddler Tori because you probably won’t hear anything more about her in the “mainstream” media. That’s because this homicide is wrapped up in a package of race and crime taboos you are not supposed to discuss. Robinson is Black. Tori was white. On her social media accounts, Robinson promoted Black superiority, bashed Donald Trump and cops, and griped about institutional racism. Eight days later, Robinson’s adopted white daughter succumbed to multiple blunt force trauma to her head and will never have a chance to “go out into the real world.”

Did child welfare bureaucrats overlook Robinson’s mental health issues because of her race? Were they aware of her resentment of white people before they allowed her to adopt three white children? Did the system lower their standards to appease social justice and affirmative action crusaders? Were signs of abuse ignored out of deference to a rising celebrity whose politically correct status as a BLM-promoting do-gooder shielded her from scrutiny and criticism?

Ideas have consequences. So do lies. Americans have been hopelessly conditioned to look the other way at cases like this, lest they commit what they’ve been taught is the greatest sin of all: “racism.” Until it is thoroughly demolished by people of courage, the myth of white privilege will surely claim more victims. 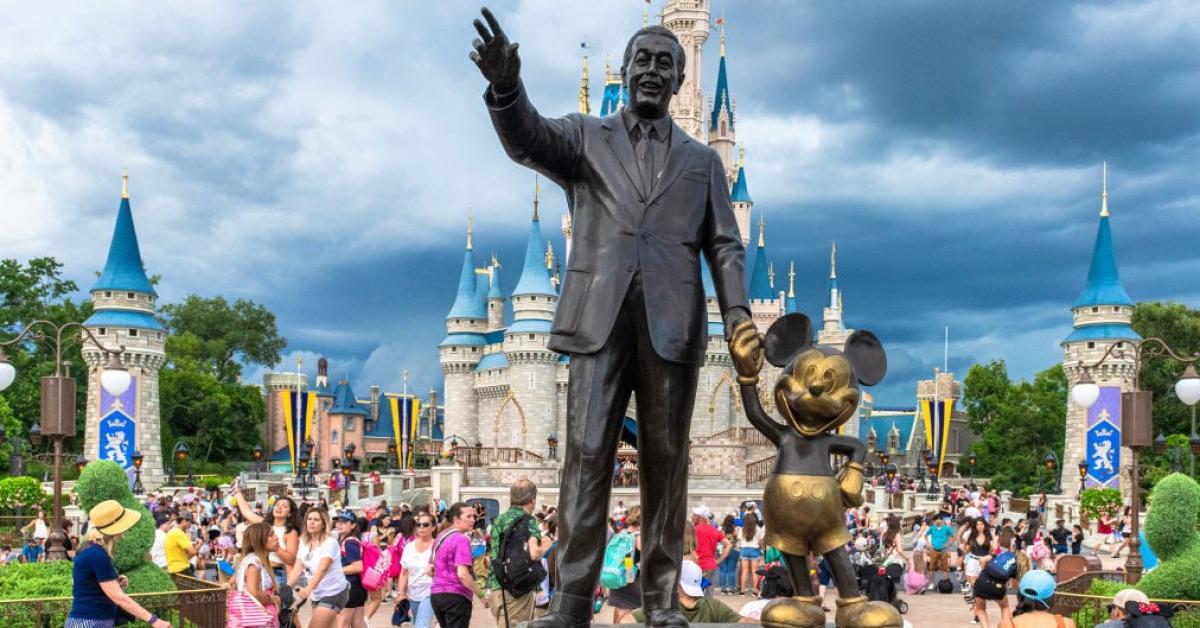 Back to Wuhan, With Spencer Case – Ricochet