Nothing Trump Did Compares to the ‘Moral Evil’ of Bush’s and Obama’s Wars – Reason.com

No journalist is more relentlessly iconoclastic than Glenn Greenwald, who shared a 2014 Pulitzer Prize for his reporting on the Edward Snowden revelations.

Though unapologetically progressive, the 53-year-old former lawyer never shrinks from fighting with the left. A week before the 2020 election, he quit The Intercept, the online news organization he co-founded in 2014, because, by his own account, it refused to run a story unless he “remove[d] all sections critical of” Democratic presidential candidate Joe Biden. Denouncing what he called “the pathologies, illiberalism, and repressive mentality” that led him to be “censored” by his own media outlet, Greenwald railed that “these are the viruses that have contaminated virtually every mainstream center-left political organization, academic institution, and newsroom.”

Like a growing number of refugees from more-traditional news organizations, Greenwald took his talents to Substack, a platform for independent content creators to earn revenue directly from their audiences. He wasted no time lobbing grenades, posting stories and videos with titles like “No Matter the Liberal Metric Chosen, the Bush/Cheney Administration Was Far Worse Than Trump” and “The Three Greatest Dangers of Biden/Harris: Militarism, Corporatism and Censorship, All Fueled by Indifference.”

Nick Gillespie spoke with Greenwald via Zoom at Greenwald’s house in Brazil, where he lives with his husband, two children, and numerous dogs. Among other topics, they discussed what Greenwald sees as a generational fight playing out in newsrooms, the challenge identity politics poses to free expression, and whether a coalition of libertarians and progressives can effectively push non-interventionist foreign policy, lifestyle liberation, and an end to corporate subsidies during the Biden presidency. 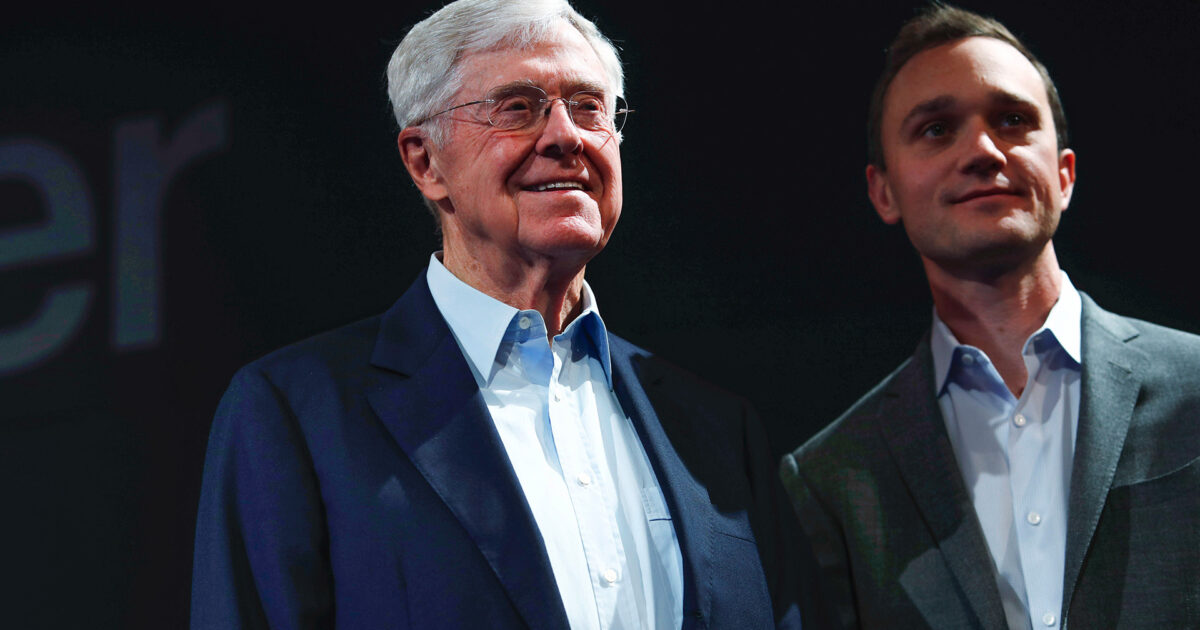 Charles Koch and Brian Hooks on Learning From Your Critics – Reason.com