Wearing an “I Voted” sticker on Election Day announces that you are a proud participant in the grand tradition of representative democracy, the worst system except all the others. It says “I care.”

But voting is overrated. The reasons people give for why they vote—and why everyone else should too—are flawed, unconvincing, and occasionally dangerous. The case for voting relies on factual errors, misunderstandings about the duties of citizenship, and overinflated perceptions of self-worth. There are some good reasons for some people to vote some of the time. But there are a lot more bad reasons to vote, and the bad ones are more popular.

This video is based on the essay “Your Vote Doesn’t Count,” from our November 2012 issue. 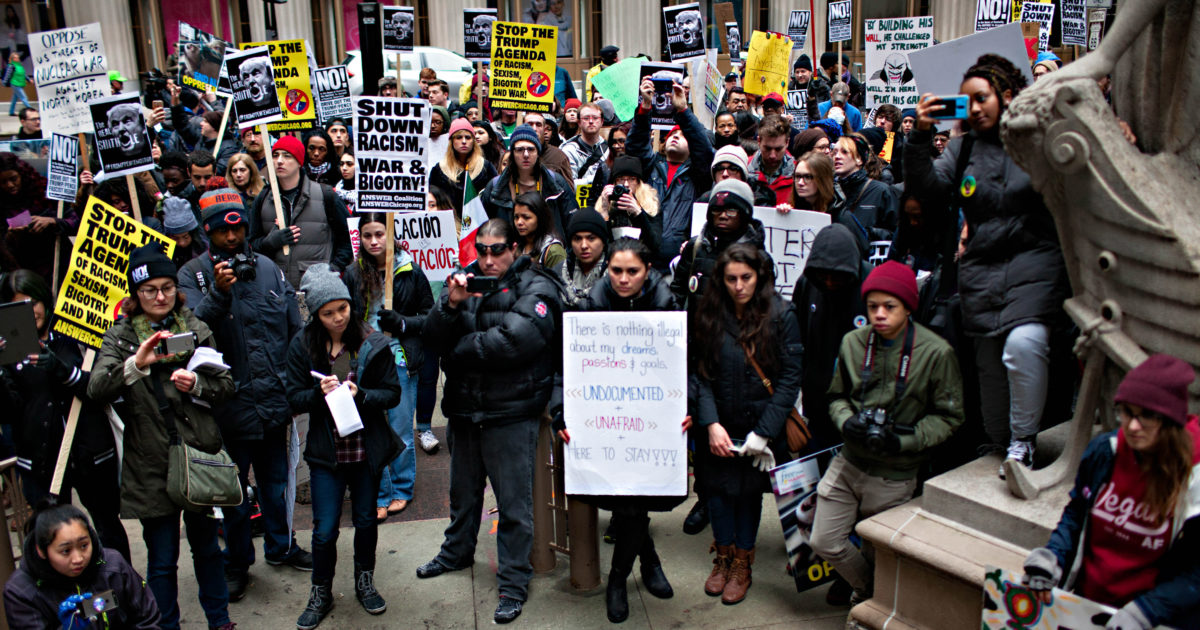 ‘Where Would the Black Lives Matter Movement Be Without the Right to Free Speech?’ – Reason.com 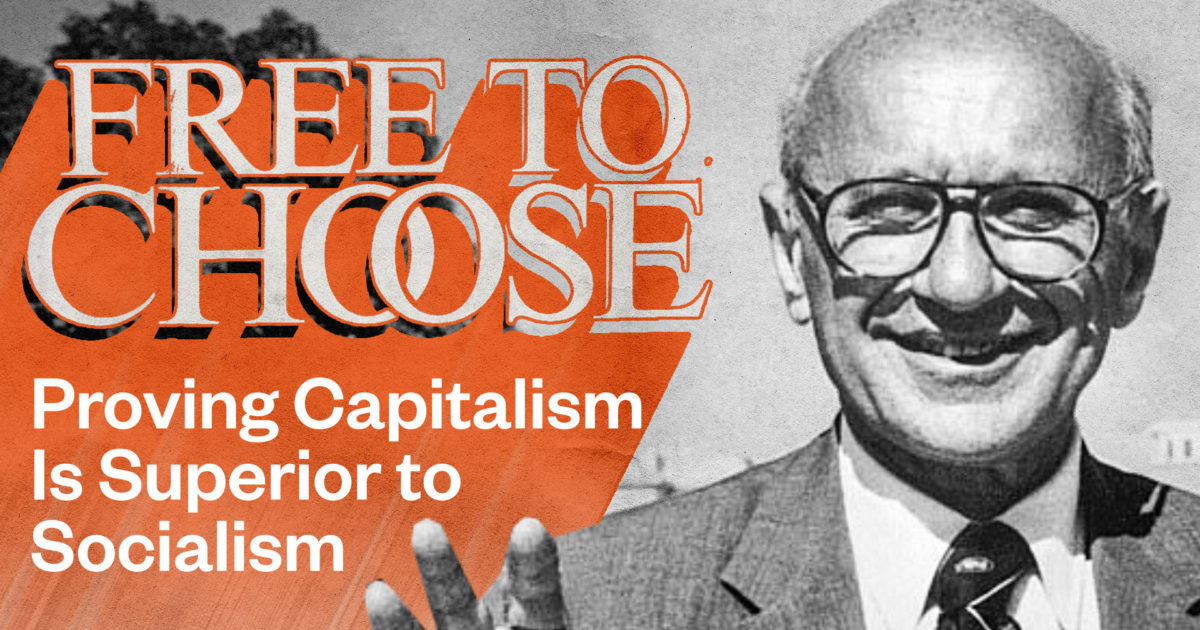