‘Where Would the Black Lives Matter Movement Be Without the Right to Free Speech?’ – Reason.com

“Where would the Black Lives Matter movement be without the right to free speech?” asks Ira Glasser, the executive director of the American Civil Liberties Union (ACLU) from 1978 to 2001. “There is no social justice movement in America that has ever not needed the First Amendment to initiate its movement for justice, to sustain its movement to justice, to help its movement survive.”

Glasser is the subject of the new documentary Mighty Ira, which chronicles his efforts to secure the speech rights of Nazis, undermine government attempts to regulate internet content, combat hate speech laws, and abolish campus speech codes. It is a portrait of a First Amendment hero who managed to have friends across ideological divides while remaining civil, engaged, and effective.

The 82-year-old Glasser is troubled by his former group’s seeming embrace of identity politics over free speech, and he worries that younger social justice activists view the First Amendment as an adversary rather than an ally. “John Lewis said that without free speech and the right to dissent, the civil rights movement would have been a bird without wings,” Glasser says. “That’s historically and politically true without exception.”

Written by Nick Gillespie. Produced and edited by Paul Detrick. 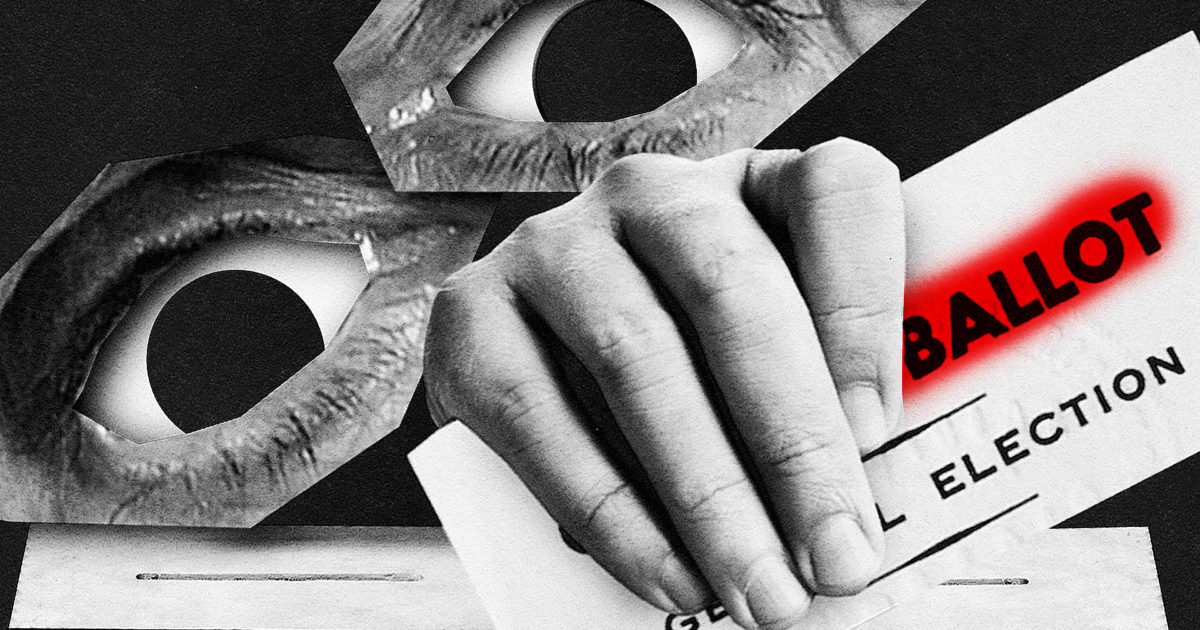