Are ‘Pandemic Pods’ a Symptom of the Public School Monopoly? A Soho Forum Debate – Reason.com

“The latest in school segregation” is how the headline of a recent New York Times op-ed described private “pandemic pods,” in which parents of K-12 students hire an in-person teacher while public schools remain online-only due to COVID-19 lockdowns. The pandemic pods, says the writer, “will exacerbate inequities, racial segregation and the opportunity gap within schools.” Business Insider had a slightly different take, claiming the pods are “inequitable and inevitable” and “a dream come true for the school choice movement.”

Are pandemic pods just the latest tool by which “nice white parents“ supposedly use their financial and political clout to separate out their kids, thus increasing educational segregation? And is the solution to increase government spending on K-12 schools so that all parents will want to keep their kids in the public system?

That was the subject of an online Soho Forum debate held on Wednesday, September 16th, 2020. The Soho Forum is a monthly series sponsored by Reason and the debates are done Oxford-style, in which the audience votes on the resolution at the beginning and end of the event; the side that gains the most ground is victorious.

Arguing for more government spending was Jon Hale, a professor of education at the University of Illinois, Urbana-Champaign. Arguing in favor of pods and other parental innovations was Corey DeAngelis, the director of school choice at the Reason Foundation, the nonprofit that publishes this website. Soho Forum Director Gene Epstein moderated the debate. 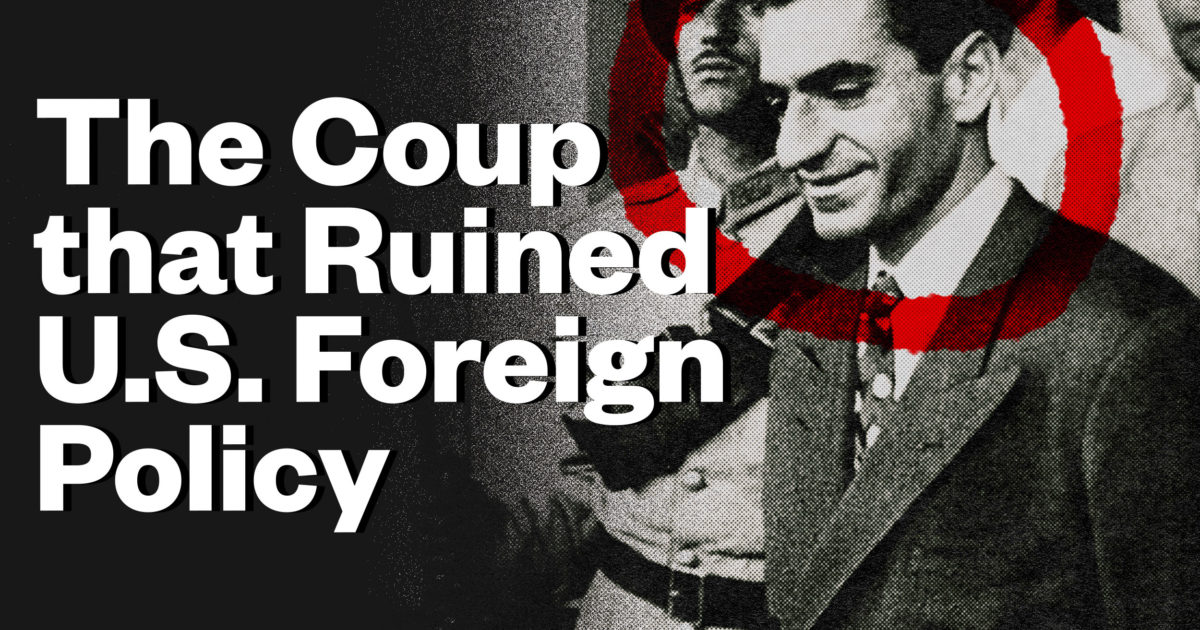 The Iranian Coup that Led to 67 Years of Reckless Intervention – Reason.com

Don’t Waste Your Vote on Trump or Biden – Reason.com 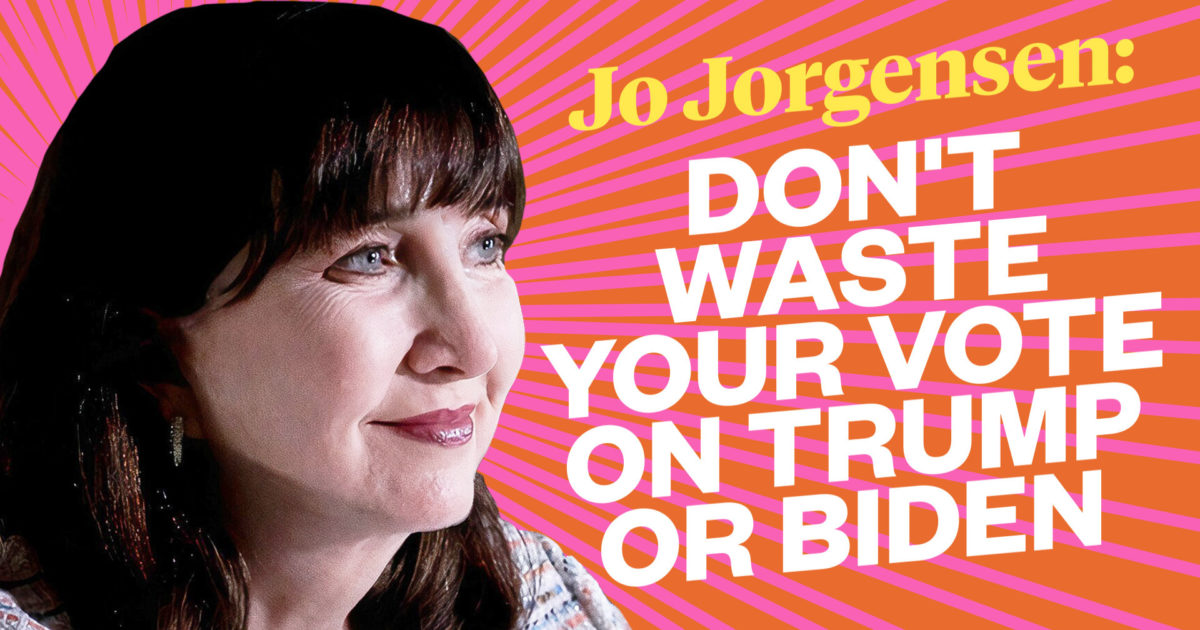