The Iranian Coup that Led to 67 Years of Reckless Intervention – Reason.com

If you want to understand the past 70 years of U.S. foreign policy, look to the 1953 CIA- and MI6-backed coup in Iran that removed Prime Minister Mohammad Mossadegh and brought back to power the Shah, an authoritarian dictator friendly to American and British interests.

In the new documentary Coup 53, director Taghi Amirani argues that this covert operation became the template for subsequent American interventionism all over the world, from Guatemala to Vietnam to Iraq. American diplomats and intelligence officers saw the coup as a fast, effective, and low-cost way to effect regime change. They didn’t anticipate that their interference would ultimately set the stage for an Islamic revolution and a repressive theocracy that rules Iran to this day.

In a wide-ranging conversation about filmmaking, foreign policy, and immigration, Amirani tells Nick Gillespie that he doesn’t think relations between the United States and Iran will get better any time soon, regardless of who wins the presidential election in November. Policy, he says, is “the product of the military-industrial complex and that, ultimately, matters more” than whatever a particular president thinks as he enters office. 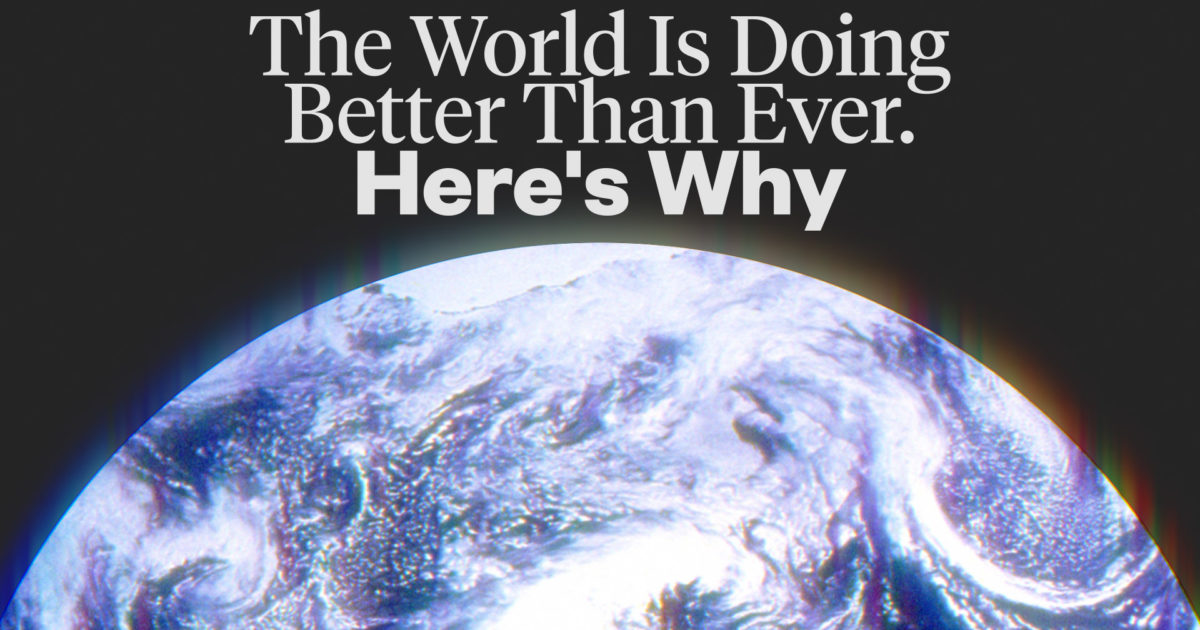 The World Is Doing Better Than Ever. Here’s Why You Never Hear About It. – Reason.com

Are ‘Pandemic Pods’ a Symptom of the Public School Monopoly? A Soho Forum Debate – Reason.com 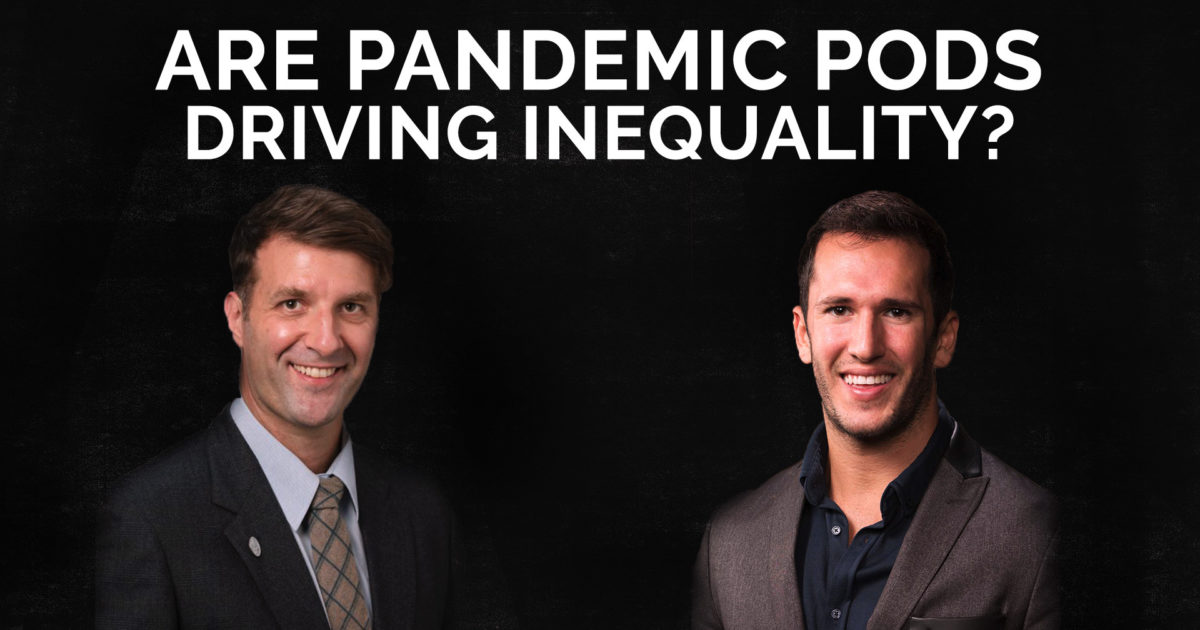